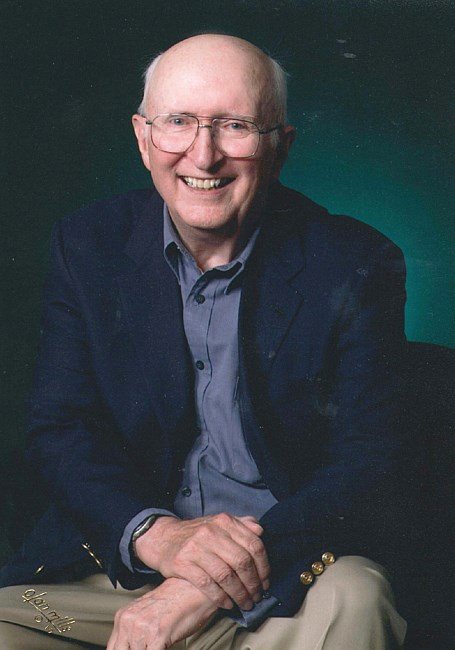 Larry Montford Tucker Larry Montford Tucker, age 72, a longtime resident of Colorado Springs and formerly of Pueblo, Colorado, passed away on Tuesday, January 21, 2014 at a local care center. He was a loving husband, father, grandfather, and friend. Larry was born on August 4, 1941 in Canon City, Colorado to the late Montford and Nelljean (Carrethers) Tucker. He graduated from Pueblo Central High School, attended the Air Force Academy, and was a 1964 graduate of Colorado State University. He married his high school sweetheart, Virgialee, in 1964. He served honorably in the United States Air Force as an Electronic Warfare and Intelligence Officer. In his free time, he was found traveling, reading, or cheering for the United States Air Force Academy football team. He is survived by his beloved wife, Virgialee; his daughter, Tracy (husband, Chris) Cooksey; and grandson, Javier Benavides. A Memorial Service will be held at 1:00 p.m. on Thursday, January 30, 2014 at Village Seven Presbyterian Church, 4040 Nonchalant Circle South. In lieu of flowers, memorials in Larry’s name may be made to the Wounded Warrior Project, P.O. Box 758517, Topeka, KS 66675.
See more See Less

In Memory Of Larry M. Tucker