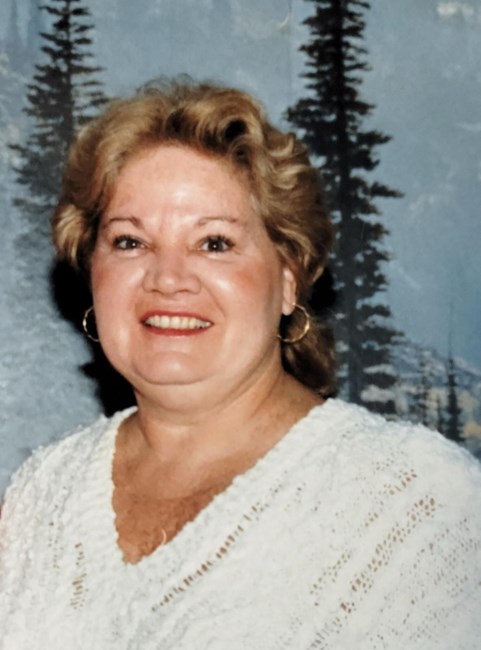 Martha Jane Branch Schneemilch 88, passed away at 6:56 pm on Friday, January 13, 2023, at her home in Colorado Springs, Colorado. She was born on October 8th, 1934 at Lake Village Arkansas, to her parents, Mary Ethel Brown and Albert Branch. Shortly after Martha was born the family moved to Pine Bluff, Arkansas. She went to High School in Pine Bluff, Arkansas. After her graduation she went to work at the Pine Bluff National Bank as a secretary. In 1960, Martha went to go to work at Eastern Airlines as a Stewardess. She would tell lots of stories about her adventures with the Airlines. Martha was based in Boston Mass. She enjoyed working as a stewardess and could fly anywhere in the world. Later in the 1970's, she was based out of Miami, FL. where she would fly to South America. Her favorite places to fly to where Puerto Rico and Columbia. Martha would commute from Lombard III where she lived with her husband, to Miami. Martha was married to the love of her life, Dr. Hans Schneemilch on Sept. 11, 1972 at the Little White Chapel in Las Vegas, Nevada. They were married for 31 years in Lombard III. Martha moved to Colorado Springs, Colorado in September 2021 to be closer to her family. Martha was preceded in death by her parents, her beloved husband Hans Schneemilch on February 19, 2003, her step-son Dain Schneemilch, January 05, 2017, and her sister Mary Kathryn Goldberger, November 21, 2020. Surviving Martha is her brother in law Edmond C. Goldberger, her 2 nieces Lorrie Goldberger and Taylor (Chuck) Newman, and Mary Anna Lund (Raymond), 1 great niece, 5 great nephews, and 17 great great nieces and nephews.
See more See Less

In Memory Of Martha Jane Branch-Schneemilch