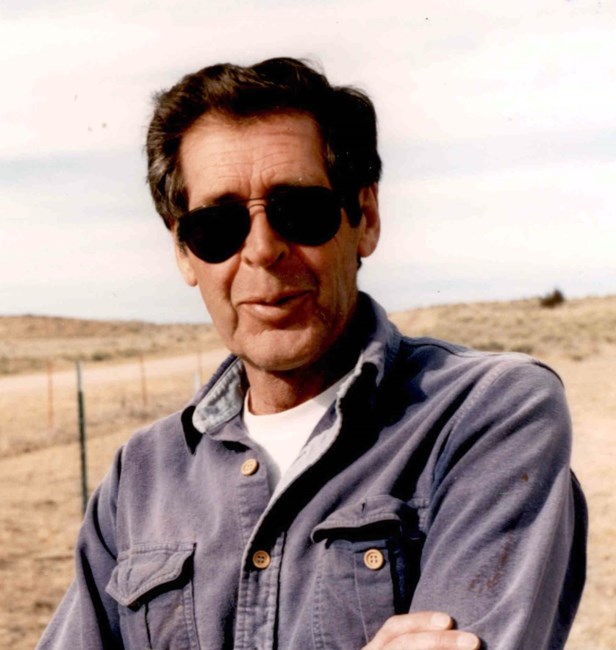 Melvin C. Cusic, 88, passed away at his residence in Colorado Springs after his 5 year battle with lymphoma, with his wife Norma and son Robert at his bedside. Mel was born to Roy and Lula Cusic in the Rush, Colorado area. He attended high school in Simla, Colorado. It was there that he started dating Norma Tipton during his junior year. They married in November following their high school graduation in May, 1950. As a young man, Melvin worked as a lineman for the Rural Electric Association and advanced to maintenance foreman. He worked 16 ½ years for the Mountain View Electric Association. Norma was a sales lady and manger for Tupperware. She excelled in the business and was offered a Tupperware distributorship in Fargo, North Dakota in August 1966. Mel joined her in this successful business partnership. They were given the opportunity to move back to Colorado Springs in 1974. They retired in 1985. Mel and Norma were very proud of the success they had in Tupperware and the many friends they made during their journey. However, they were getting grandbabies and they wanted to spend more time with the grandchildren and so they retired in 1985. Melvin enjoyed camping, fishing and hunting and made a beautiful area on his ‘pasture’ where he and Norma planted many trees and dug 2 ponds which they and their friends enjoyed very much. Mel spent many hours working in his woodworking shop that he added to his home where Mel and Norma built cradles for each son, lots of birdhouses for friends and neighbors and for many years made several little tables and chairs for children at Christmas which they donated to the Salvation Army. Mel was so proud of his family. His oldest son, Rod has a Ph.D. in Aerospace Engineering and worked at Lockheed Martin Skunk Works in Palmdale, California. Rod's wife, Cindy is a Registered Nurse and their daughter, Megan is a Pharmacy Technician and their other daughter, Shannon, is a Registered Nurse. His youngest son, Robert is a Emergency Medicine Physician, and Robert's son, Ryan is a Neuroradiologist and his daughter, Jenna is a Plastic Surgeon and Hand Surgeon. Those preceding Mel in death were his mom, dad and brother, Rolla, and daughter in law, Rogina (Bob’s wife). Surviving him is his wife, Norma; son Rod, wife Cindy and their two daughters, Megan and Shannon; son Bob and his children Ryan and Jenna. Memorial Services will be held on Tuesday, October 27, 2020 at 11:00 a.m. and burial will be in Simla following services. In lieu of flowers, please send donations to: Rocky Mountain Cancer Center, 2312 N. Nevada Avenue, Suite 400, Colorado Springs, CO 80907.
See more See Less

In Memory Of Melvin C. Cusic