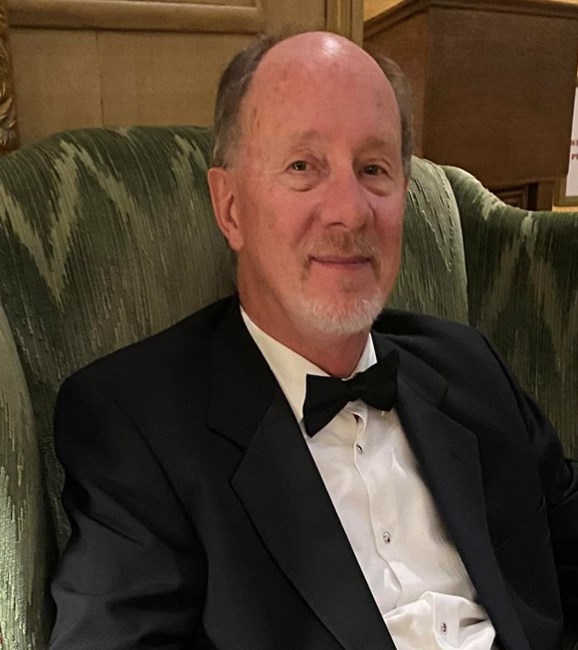 Peter Falldorf, age 61, of Colorado Springs, Colorado passed away peacefully in his home on January 17, 2023. His wife and his daughter were by his side. Peter was born July 14, 1961 in Freeport, NY to Christel and Annegret Falldorf. He was their only child. Growing up on Long Island in Bellmore, NY, he loved to watch airplanes with his father, play guitar, build models, listen to music, and play in the ocean at Jones Beach. He received his Bachelor’s and Master’s degrees in Biology from Hofstra University. He spent many years as a military spouse and enjoyed being a stay-at-home dad, while also taking jobs as an aircraft mechanic or biology instructor whenever he could. In 2006 he began teaching at Pikes Peak Community College. There he taught general biology and his favorite, anatomy and physiology. He genuinely enjoyed teaching and had an impact on many lives. In 2018, Peter married Brenda. In the few years they had together, they made a lifetime of wonderful, precious memories. They loved to dance, go for walks, work in the anatomy lab together, vacation in the beauty of nature, and talk about anything and everything. Peter had a private pilot’s license and would fly as often as he could. He enjoyed baking, listening to music, playing guitar, and directing/playing handbells. He earned his second-degree black belt in Taekwondo. He also enjoyed all things “Star Trek”. Peter’s faith was very important to him, especially in later years. Recently, the TV show “The Chosen” had a major impact on his life. Through watching the show and having deep conversations with Brenda and others, Jesus became more real than ever to him. Peter was a man of few words. He was patient, caring, and kind; he had a peaceful, calming presence. He had a wonderful, dry sense of humor. He loved the Lord, and always wanted to live his life in such a way that it would point others to Him. He will always have a very special place in the hearts of all who had the privilege of knowing him. He is survived by his wife, Brenda, his children, Calvin (Lauren) Falldorf, Amelia Falldorf (Morgan Jones), their mother, Francesca, his granddaughters, Gineva and Elowyn, and his stepchildren, Sarah, Michael, and Daniel. He is preceded in death by his parents. In lieu of flowers, memorial contributions may be made to the Come and See Foundation (www.comeandsee.net).
See more See Less

In Memory Of Peter Alfred Falldorf