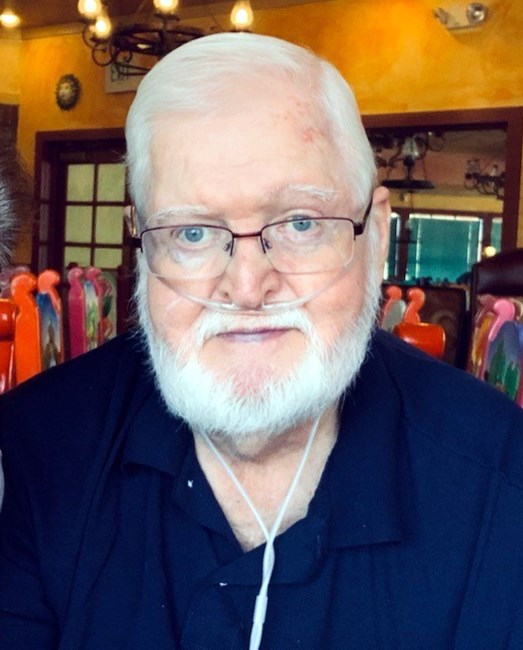 Pallbearers: Frank (son) Frank Jr. (Grandson) Randy, Carl, Dex (Grandson), and Kain (Grandson) and Jonathan (Son) Raymond is preceded in death by his parents, Kimmel Ireydell Hicks and Ina May Quillin, his brother Sonny Hicks, and his son Jess Hicks. Raymond is survived by his adoring wife Stella Garza Hicks, his brother Jim Hicks, and his sons Frank, Kelly, and Jonathan Hicks. Also surviving "Ray" are his two daughters Kimmie Hicks and Dana Wright. "Ray" also had 8 beautiful grandchildren and many nieces and nephews. After "Ray" had served in the Japanese and Vietnam War, "Ray" was ordained a Priest in the Aaronic Priesthood of The Church of Jesus Christ of Latter-Day Saints, a proud member of the American Legion (40th and 8th), and a very successful business owner for Kirby Vacuums.
See more See Less

In Memory Of Raymond Ireydell Hicks