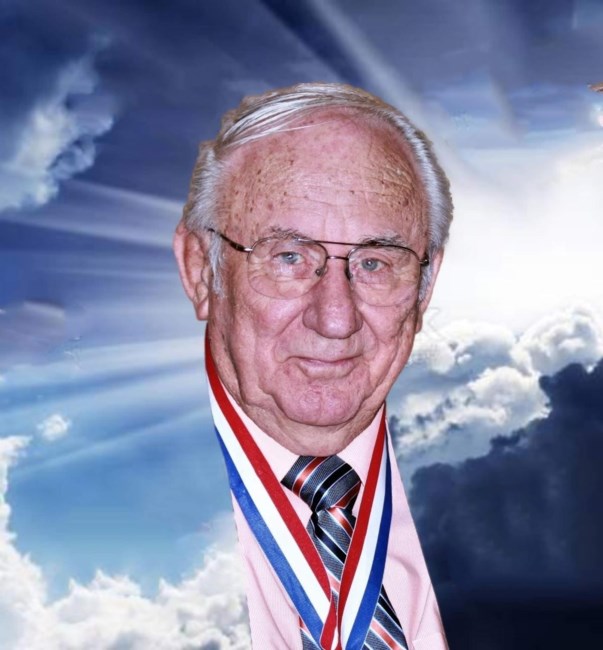 Richard "Dick" Daniel Feasel – January 21, 1932 – September 9, 2022. Born in Sunbury, Ohio, he was the oldest of four brothers: John, Ralph, and Don (all surviving). He attended Harlem Township High School in Harlem Township, Ohio and was valedictorian, 1949. He served two years in the Army, before attending Franklin University, Columbus, Ohio achieving an associate degree in Engineering. From there he attended Texas Western College and finished with a bachelor's degree in science in Mathematics from Colorado College, Colorado Springs, Colorado, graduating Cum Laude in June 1962. He worked for RCA – GE for over 35 years and was a consultant with Kaman Sciences from 1992 – 1996; retiring in June 1996. He was an avid bowler, accomplishing several 300 games and a series of 843. He was inducted into the Colorado Springs Bowing Hall of Fame in 1986. Along with his passion for bowling, he loved to play golf and enjoyed watching a variety of sports. He was a devoted fan of the New York Yankees. Preceded in death by his father, Ralph Feasel and mother, Helen Feasel. Survived by his wife Antoinette "Toni" Feasel, along with her daughter, Caren Fluharty, Caren's son Taylor MacDonald and daughter, Madysin MacDonald. Also survived by his son Richard Feasel II (family), daughter, Denise Thomas (family), son, Vincent Feasel (family), and son Nick Feasel.
See more See Less

In Memory Of Richard Feasel