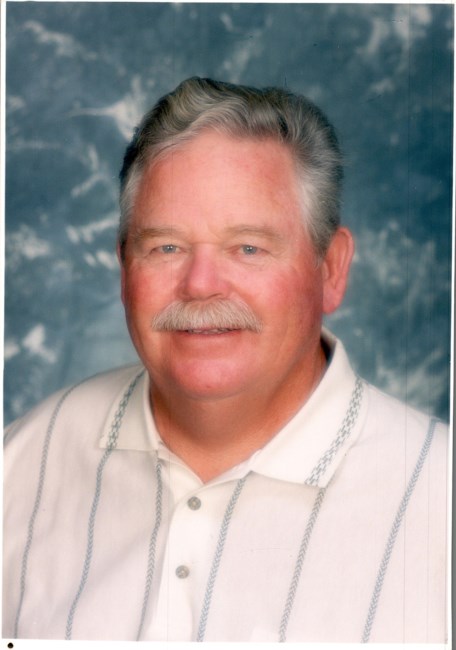 William (Bill) Charles Jordan, age 80, of Yucaipa, California was ushered into the presence of the Lord and Savior Jesus Christ on Thursday, May 5, 2022. He is survived by his wife, Leta May Jordan, son Kevin Jordan, daughter Deann Garner, eight grandchildren, two great-grandchildren, and an abundance of close friends. His son, Daniel Drew Jordan (four months), his brother Jerry Byron Jordan, and his parents: James Byron Jordan and Juanita Estelene Barnett Jordan preceded him in death. William was born June 26, 1941 in Redlands, California to James and Juanita Jordan. Bill spent all of his life in California. He graduated from San Bernardino High School in 1959. He married Leta Brown on January 26, 1962. The couple raised their two children and built a life together throughout their 60 years of marriage. Bill enjoyed his free time racing RC cars, off road motorcycle riding and camping –as well as- spending much of his time investing in the lives of his children and grandchildren. Later years were filled with singing Karaoke with many of his friends and a few members who were brave enough to join him. Fond memories and expressions of sympathy may be shared at www.montecitomemorialparkandmortuary.com for the Jordan family.
See more See Less

In Memory Of William Charles Jordan