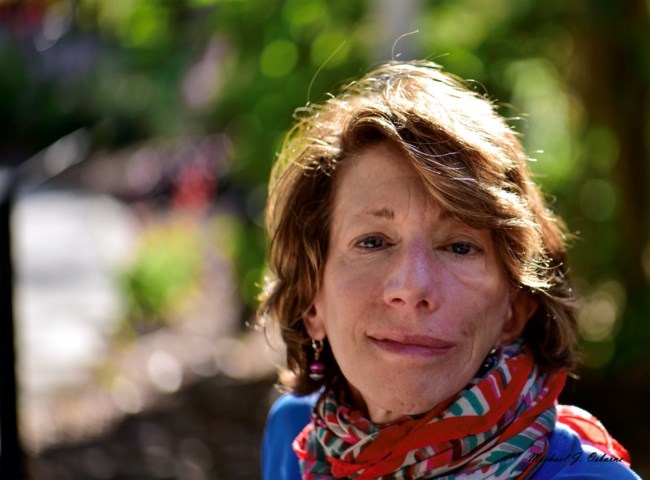 Jane L. Dembner, 58, a powerful influence in community planning in Washington, DC, Maryland and across the nation, died June 11 of cancer. She was a long-time resident of Columbia, Maryland. Over a 27-year career, Ms. Dembner created award-winning master plans for Washington, DC; Chicago, the Route 1 Corridor in Maine, and many other communities from Texas to North Carolina, helping to shape land use, transportation, development and revitalization. The Environmental Protection Agency and the American Planning Association were among the national agencies that recognized her work. Locally, she managed the initiative to revitalize the Anacostia Waterfront in Washington, including the 20-mile riverwalk and 11th St Bridge replacement. She also created plans for Queen Anne’s County, Bell Air, and Frederick, Maryland; as well as Arlington and Williamsburg, Virginia. At the time of her death, Ms. Dembner was Director of Planning & Community Affairs for the Columbia Association, a member of the executive team providing services and community facilities for the Maryland planned community of 100,000 people created by developer James Rouse. She oversaw departments on capital development, planning, parks and open space, watershed management, landscape services. In that capacity, she developed and implemented an overall strategic plan for Columbia as well as master plans for serving older adults, improving bicycle and pedestrian mobility, and the community’s many swimming pools. She was known as an intrepid innovator always ready to lead a new project that would engage and benefit the community. That commitment to the community extended to her personal life. In the last few years, she founded and served as president of the board of the Columbia Housing Center, an organization committed to sustaining Columbia’s residential integration and ensuring the community is welcoming to people of all races, ethnicities and religions. She was also an avid bicyclist, combining her personal and professional interests. She traveled to Copenhagen to study bike planning and paths so she could promote best practices in Columbia, served on Howard County’s Complete Streets work group and was a leader of Bicycling Advocates of Howard County. She and her husband, Michael Osborne, coordinated the annual event Breathe Deep Columbia from 2013 to 2017. The event was founded by Osborne, a lung cancer survivor. They raised over $200,000 for LUNGevity Foundation to fund research into targeted therapies and early detection. Before her 9-year tenure at Columbia Association, Ms. Dembner was associate vice president of HNTB, a national engineering, architecture and planning firm. She was the first woman and only planner named to be a “fellow” of that firm. She also was a principal at LDR, a Columbia, MD, based urban design, planning and landscape architecture firm. Earlier in her career, she was a consultant for BDM International working with the US Department of Energy’s Environmental Management Program, and a planner for Fairfax County, VA. She grew up in New York City, where she attended public schools. She received a bachelor’s degree from Oberlin College and a master of city planning from the University of Pennsylvania. Besides her husband, she leaves her son, Daniel Osborne and mother, Anna Dembner, both of Columbia; her sister, Alice Dembner of Needham, MA; her brother, Stephen, of Rome, Italy; her aunt, Lois Jaffe, of Van Nuys, CA; four cousins and two nieces. There will be a celebration of Jane's life on September 14, 2019 at the Owen Brown Interfaith Center, 7246 Cradlerock Way. Columbia, MD 21045. Commencing at 10:00 A.M. In lieu of flowers, please send donations to the Columbia Housing Center via https://cfhoco.org/fund/columbiahousingcenter/.
See more See Less

In Memory Of Jane DEMBNER