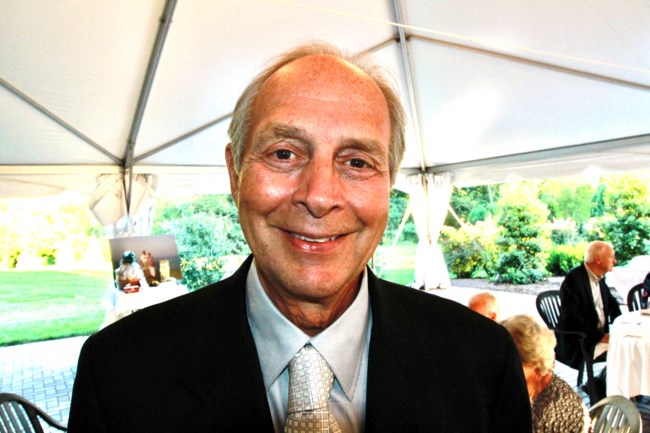 William (Willie/Bill) Charles Berg, a long time resident of Maryland died of lung cancer on January 18th, 2023. He was known as Willie to family, and Bill to friends & associates. Born in 1939 in New York City to Dora and William G. Berg, Bill graduated from Richmond Hill high school in 1958. Marrying his high school sweetheart, Carol Bibaz in 1960. They settled in Long Island and started their family with Billy (Monica) arriving in 1964 and Gary (Audrey) following in 1966. Bill worked various jobs including teletype operator for the railroad. In 1967 he started in sales for Frederick Post Co., a wholesale distributor for drafting & drawing supplies. In 1969 he accepted a position for the now called Teledyne Post Co. in their Silver Spring, Maryland Office. In 1972, Bill took a leap of faith and started his own business, Maryland Blueprint which catered to architects and engineers. He started with one office running blueprints and selling drafting supplies literally out the trunk of his car. With his family and faithful staff, Bill grew his business over 35 years to 11 locations with over 150 employees in Maryland, Virginia and DC. Selling his business and retiring in 2007, Bill was able to focus on his passion for travel, adventure, and spending more time with Carol & family. Bill visited over 35 countries. Some highlights include hiking up to Machu Picchu and taking a bike tour across Thailand. He also participated in two outward bound programs, boating in Maine and dog-sledding in Minnesota. Bill always enjoyed being on the water and spending time at the beach. He owned three boats over the years, with his favorite being a picnic boat that he called the Good Fortune (because he felt so fortunate). Always very physically active in his life he enjoyed walking, handball, biking, boxing and weight lifting to name a few. He also enjoyed arts & literature and was never seen without a book in his hand. He enjoyed following the Baltimore Ravens and the Orioles. Bill was actively involved in his community including the Big Brother program and more recently as a mentor for Living Classrooms in Baltimore. He and Carol financially supported many organizations making donations to the Baltimore Aquarium, the Chesapeake Bay Foundation and the Sierra Club. Always the true humanitarian, Bill enjoyed meeting new people and learning more about them. He had a wonderful ability to connect with people from all walks of life. Bill had a way of making everyone he met feel important, and as many people have said ‘he made me feel like the only person in the room’. Devoted to Carol and his family, he always enjoyed family gatherings, trips and fine dining. He absolutely adored his grandchildren, Anna, Jenny & Ethan. Bill will be missed by the scores of people who knew and loved him. A visitation for William will be held Thursday, January 26, 2023 from 12:00 PM to 3:00 PM at Witzke Funeral Homes Inc., 5555 Twin Knolls Road, Columbia, MD 21045, followed by a memorial service at 3:00 PM. In Lieu of flowers, please make a donation to the American Cancer Society, The Chesapeake Bay Foundation, or St. Jude’s Children’s Hospital. Fond memories and expressions of sympathy may be shared at www.witzkefuneralhomes.com for the Berg family.
See more See Less

In Memory Of William Charles Berg