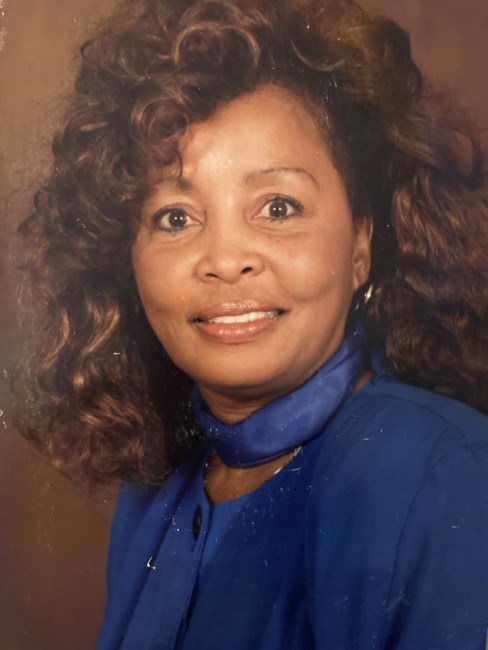 Billye J. Ballenger, 85, of Victorville, California transitioned from this life on Friday, July 29, 2022 with her family by her side. Her funeral service will be Saturday, August 20, 2022 at Memorial Funeral Home, 1217 Business Loop 70 West Columbia, MO with burial to follow in Memorial Park Cemetery. Billye was born on September 20, 1936, in Columbia, MO, to the union of the late William T. Washington, Sr. and the late Evelyn (Coates) Washington. She grew up in Columbia and attended Columbia Public Schools, where she graduated from Douglas High School. On June 12, 1954 she married Ernest Ballenger, Jr. That union created four children. She was baptized and volunteered faithfully to work with the youth groups at St. Paul AME Church in Columbia. She began her career working for Stephen’s College in Columbia until she landed her dream job working for Planned Parenthood in Columbia. She followed her husband and moved the family to Los Angeles, California where she continued her work with Planned Parenthood until her retirement. She enjoyed a good book in her quiet time, cooking Sunday dinners for her family, and her membership at Brookins AME church in Los Angeles. She will truly be missed and her memory cherished everyday by those she leaves behind; her sister Connie Gilbert of Herndon, VA; brother Lawrence (Larry) Washington of Bates City, MO; an Aunt Winnie Freelon of Kansas City, MO; children Donald Keith Ballenger (Connie) of Inglewood, California, Renee Carter (James) of Victorville, California, Shane Benjamin (Curtis) of West Covina, California and Marvin Ballenger (Suzanne) of Redlands, California; 8 grandchildren Valerie Ballenger, James Carter III (LaTisha), Christopher Benjamin, Ashley Feuerlein (Michael), Justin Ballenger, Kristian Ballenger, Sasha Hoggard (Alex), Bianca Moody. She also leaves 5 Great grandchildren and many nieces, nephews and a loving extended family. She was preceded in death by her husband, Ernest Ballenger, Jr. In lieu of flowers, the family asks for donations to the Alzheimers Association (act.alz.org/donate ) 800-272-3900.
See more See Less

In Memory Of Billye Jean Ballenger