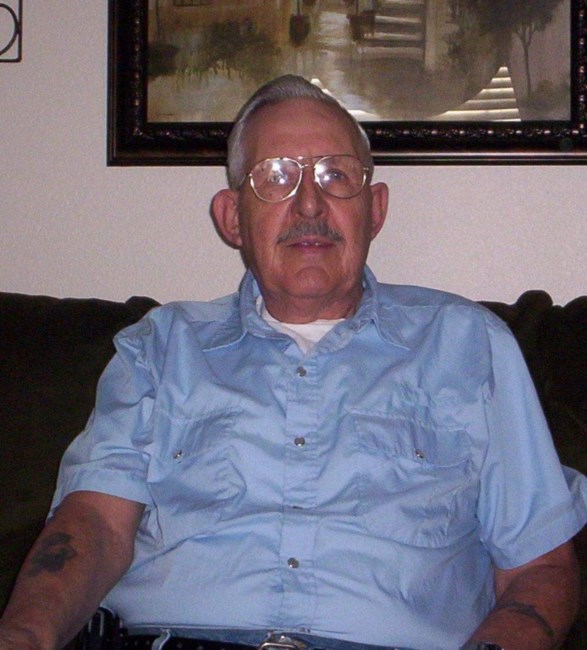 Donald George Scism of Columbia, Missouri (formerly of Warsaw, Missouri) passed away September 17th after a lengthy illness at the age of 88. He was born April 28, 1932 in Bend, Oregon to Blanche and George Scism. He was the eldest of four children and was preceded in death by his parents, his wife, Barbara, and two siblings, Daphna Mae and Richard.

Donald was a widower, united in Marriage in Norfolk, VA to his beloved wife, Barbara on April 9, 1958, until her death on January 18, 2006. He lived many of his remaining years with beloved companion, Vanette Hamilton, Columbia, Missouri.

Donald proudly served 21 years in the United States Navy, retiring on February 15, 1971. He was a veteran of both the Korean and Vietnam Wars and travelled the globe in various capacities. Most of his tours were completed aboard the aircraft carriers USS Philippine Sea (CVS-47) and the USS Yorktown (CVS-10). He served as an air traffic controller and had numerous awards and recognitions during his 21-year career.

Donald had a love of aviation and was a private pilot for many years, piloting aircraft in enviable locations such as Hawaii and the Oregon coastal region. He was also an amateur radio operator (N0UBC) and logged many hours both recreationally and in support of various local/club events.

Donald will be interred at the Missouri Veteran’s Cemetery in Jacksonville, Missouri with full military honors. In accordance with his wishes, a private family graveside memorial will occur at a later date.

In Memory Of Donald George Scism