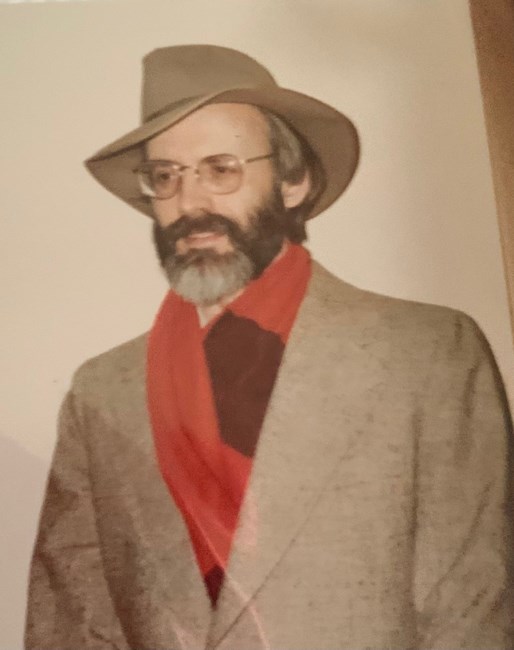 Jon Nelson Hall (76) died Wednesday, January 17, at The Neighborhood in Columbia, MO. He was born on August 7, 1946, in Kirksville, MO, to Glenn Franklin Hall and Carolyn Joan Nelson Hall, who pre-deceased him. He spent most of his life in the Kansas City area (Lake Waukomis & Blue Springs), graduated from Park Hill High School in 1964 and the University of Missouri-Columbia in 1968. Jon was a gifted musician, singer, and writer, who was frequently published in THE AMERICAN THINKER. Years ago, he worked as a computer programmer/analyst for KU Medical Center, but last July, he retired to The Terrace in Columbia. Jon leaves behind two sisters: Janet Hall Barnhart (Bruce) of Blue Springs, and Patricia Hall Miller (J. Michael) of Hartsburg; nephew Clint Barnhart & niece Jennifer Barnhart Parish of Blue Springs, and John Glenn Miller (Melissa) of Columbia; plus, many cherished cousins, great nieces and nephews, and many wonderful friends. A Celebration of Jon’s Life will be held at The Terrace, Saturday, April 22, from 2-4 pm.
See more See Less

In Memory Of Jon Nelson Hall