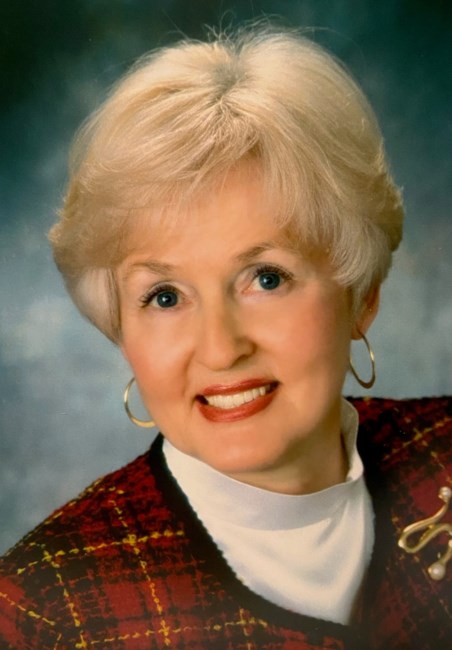 Marilyn Mae Brannan, 84, of Columbia passed away on Monday, January 16, 2023 at Lake George Senior Living. Services for Marilyn will be held on Saturday, February 4, 2023 at Memorial Funeral Home. Visitation will be 10am – 11am and Funeral Services will begin at 11 am. Burial will follow in Memorial Park Cemetery. Marilyn was born on August 9, 1938 in Haddam, KS the daughter of Gail Byrd and Irma (Pancake) Byrd. On August 15, 1959 she was united in marriage to Jack Brannan who survives. Marilyn was a lifelong learner and teacher. She taught art to middle school students for many years and also taught English as a second language to adults. She was a writer and an editor. She built a successful career as a real estate agent in Minneapolis, MN. She was an avid gardener who enjoyed traveling and reading her bible. She valued and cherished the time spent with family and friends and those gatherings almost always involved cooking and baking. Marilyn is survived by her husband Jack; their three children: Patrick (Kimberly) Brannan of St. Louis; Stephanie (Darrell) Williams of Hubert, NC; Anastasia “Stacy” (Derick) Hasselman of Columbia; one sister: Carole Swenson of Olathe, KS; one sister in law: Sue Byrd of Anchorage, Alaska; one cousin: Doris (Joe) Huber; eight grandchildren and two great grandchildren. She was preceded in death by her parents; two brothers: David Byrd; Gary Byrd; one sister: Lori Byrd and her daughter: Susan Brannan. Memorial donations are suggested to: American Red Cross in care of the funeral home.
See more See Less

In Memory Of Marilyn Mae Brannan