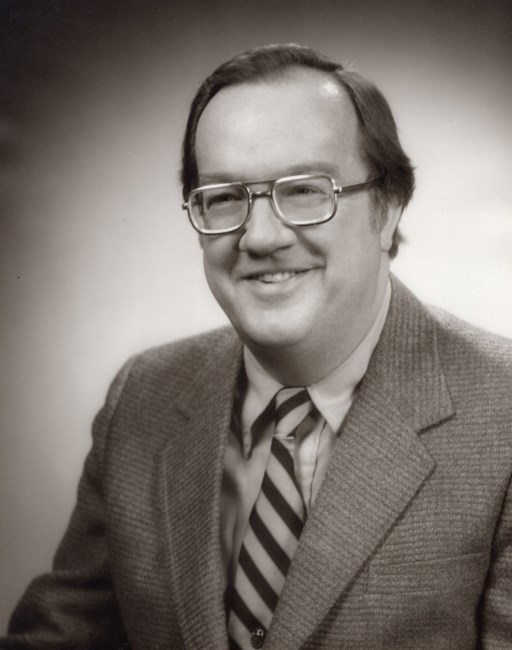 Russell Glenn Geen, professor emeritus of psychology at the University of Missouri-Columbia, passed away at home on June 25, 2020 at the age of 88. Russell was born on May 3, 1932 in Ironwood, Michigan. He attended Gogebic Community College, Michigan State University, and attended seminary at Bexley Hall at Kenyon College where he earned a divinity degree in 1957. He met his wife, Barbara, while he was a clergyman at Trinity Episcopal Church in Indianapolis. They were married in 1960. Russell returned to graduate school and received his PHD in psychology from the University of Wisconsin in 1967. He brought his young family to Columbia later that year to take a position as assistant professor in the psychology department at the University of Missouri, where he remained active in research and teaching for over 40 years. Russell authored and co-authored many scholarly papers and books with both students and colleagues in the areas of social and personality psychology, aggression, and motivation. In 1992, he was honored at MU as a Curator’s Professor of Psychology. From 1977-1988, he served as the editor of the Journal of Research in Personality and from 1991-1996, he was editor for the personality section of the Journal of Personality and Social Psychology. He was most fond of the history of psychology and continued to teach the subject for a number of years after his retirement. In his later years, Russ returned to his first profession as a clergyman at St. Mary’s Episcopal Church in Fayette, Missouri. Russell is survived by his wife, Barbara; sons, Thomas and William (Dierdre); and grandsons, Sebastian, Christian, and Preston. Services will be private for the family at St. Mary’s Episcopal Church in Fayette, Missouri. Donations may be made to St. Mary’s Episcopal Church of the Department of Psychological Sciences Opportunities for Excellence Fund at mizzougivedirect.missouri.edu.
See more See Less

In Memory Of Russell Geen