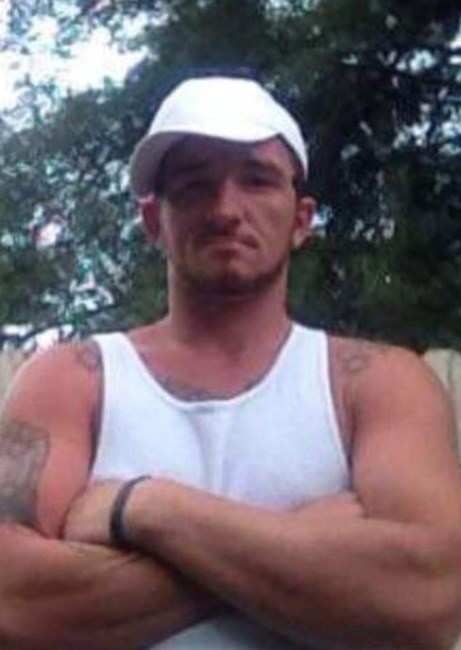 James Alan “Bubba” Engelhardt, of Columbia, Mississippi, passed away in Biloxi, Mississippi on Wednesday, January 18, 2023 at the age of 33. Known for being a hard worker, Bubba worked as a carpenter in the construction industry. He was a collector of all things. He lived life to the fullest and to quote Bubba, “I live wide open!” He was very likable, would help anyone in need, and will be remembered for his big heart. He was preceded in death by a grandmother, Ellen Goldman; a great-grandmother, Clara Mae Kennedy; and a great-grandfather, Gerald Kennedy. Bubba is survived by three children, Kensleigh Brown, James Henderson, and Jacob Henderson; his mother, Sheila Clement (Steven), his father, James Henderson (Kathleen), his step-dad, Gary “Gizzard” Stelly; four sisters, Kristina Henderson, Ashley Herrington (John), Tracey Daniels (James), and Amanda Kay Henderson; a brother, Jim Henderson; grandparents, Teena "Nanaw" Engelhardt, Larry Engelhardt, and Jim Henderson (Dee); and many nieces and nephews. The funeral service for Bubba will be at Colonial Funeral Home on Monday, January 23, 2023 at 2:00pm. Friends may visit with the family from 1:00pm until service time. Burial will follow in Foxworth Cemetery.
See more See Less