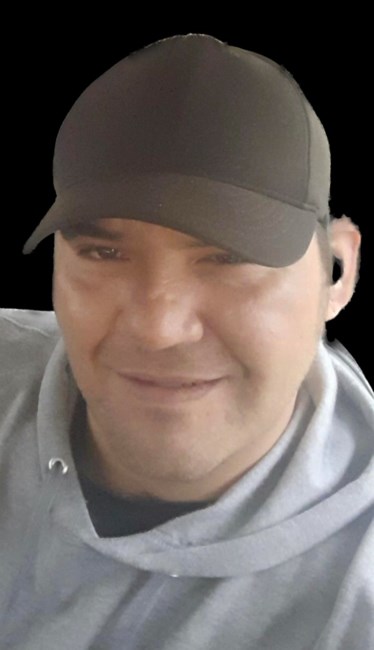 On Friday, January 13, 2023, the sun set for 37 year old Ray Goar of the Improve Community. Sunrise for Ray was on November 22, 1985 when he was born in Columbia, Mississippi to Dennis and Connie Goar and he has remained a lifelong resident of Marion County. He was a skilled carpenter and when not working, enjoyed nature, being outdoors, and fishing. Ray was a wonderful uncle to his niece and two nephews and will be remembered for his infectious smile. He was preceded in death by his paternal grandfather, Charles Ray Goar; his maternal grandfather, Robert Edison Tubby; his maternal grandmother, Lecine Wilson; three uncles, David Goar, Melvin Ray Wilson, and Edwin Tubby; and a special aunt, Ina Wade. Ray is survived by his parents, Dennis "Dink" and Connie Goar; a sister, Sarah Brumfield and her husband, Chris Brumfield; his paternal grandmother, Doris Goar; a niece, Kaitlyn Brock; two nephews, Brandon Ellis and Blake Brock; a great-niece, Nora Ellis; two aunts, Vicki Powe and her husband, Steve, and Laurie Breedlove and her husband, Gil; an uncle, Lefus Tubby and his wife, Tina; and numerous cousins, The visitation for Ray will be at Colonial Funeral Home on Wednesday, January 18, 2023 from 4:00pm until 8:00pm. The funeral service, officiated by Reverend Gil Breedlove, will be at 2:00pm on Thursday, January 19, 2023 in the funeral home chapel. Ray will be laid to rest in the Goar Family Cemetery assisted by Junaluska Wilson, Jr., Edison Wilson, Joey Cotton, Brandon Ellis, Taylor Bond, and Karl Hinrichsen.
See more See Less

In Memory Of Ray Goar