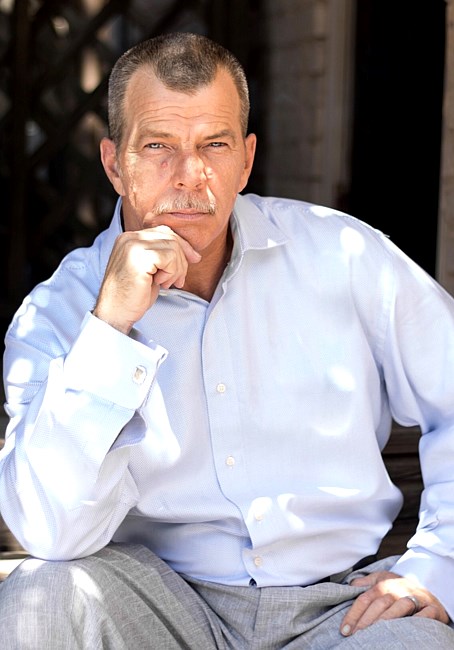 James “Jim” Haggard, Jr., 56, was born November 2, 1965 in Columbia, SC and passed away on Saturday, July 30, 2022. He was a son of James Monroe Haggard, Sr. and Dorothy Davis Haggard. James was a graduate of Airport High School and received his Associate’s degree from Midland Technical College in Business. James Haggard was the owner and operator of Jim’s Appliance Repair and a devoted Gamecock fan. He is survived by his wife, Terrah Carter Haggard; his daughter, Victoria Ivana Haggard; sons, Christopher (Laura) Miller and Frankie Miller, both of Lexington, SC; grandchildren, Savannah and Tyler Miller; sisters, Barbara Blount of Livingston, LA and Annette (Danny) Burnette of Cayce, SC; brother, Richard (Andria) Haggard of West Columbia, SC; a host of aunts, uncles, nieces and nephews. He is predeceased by his parents, James Haggard, Sr. and Dorothy Haggard and sister, Janet Haggard. Funeral services will be held at 1:00 pm on Friday, August 5, 2022, at Elmwood Mausoleum Chapel. Fond memories and expressions of sympathy may be shared at www.elmwoodfhcolumbia.com for the Haggard family.
See more See Less