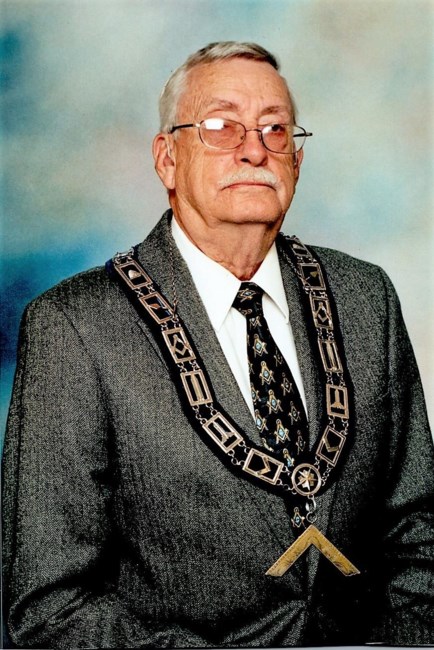 LEXINGTON - 1SG Joseph G. Rush, U.S. Army (Ret.), 91, went to be with the Lord on October 3, 2022. A graveside service featuring military honors will be held at 9:00 a.m. Friday, October 7, 2022 in Fort Jackson National Cemetery. A gathering of family and friends will follow the service at Dunbar Funeral Home, Northeast Chapel. Joe was born September 3, 1931 to Joseph and Fannie Bell Rush. 1SG Rush embodied the true definition of a soldier. He served his country faithfully for 22 years completing a tour in Korea and two tours in Viet Nam, for his bravery he was the recipient of a Silver Star, two Bronze Stars and three Purple Hearts. After retiring he earned a Bachelor's degree in Business from the University of South Carolina. Joe then worked for the State of South Carolina as Director of Job Services in the Lexington office. After retiring from two successful careers he enjoyed his life of leisure playing golf. Joe was a Past Master at Fort Jackson Masonic Lodge and a 32nd degree Shriner for the Scottish Rite. In addition to his parents he is predeceased by his children, Deborah and William Mark Rush and a brother, Samuel Franklin Rush. Those left to cherish his memories include his four sons, Joseph G. Rush, II, Samuel Thomas Rush, Michael James Rush (Jennie), Daniel Lee Rush (Sharon); four grandchildren, Tommy Rush (Jennifer), Michael Rush, Allison Rush, Christopher Rush; six great grandchildren, Gabriel Rush, Graycen Rush, Gavin Rush, Griffin Rush, Mazie Rush, River Rush, and special friend, Shirley Constable. Memorial contributions may be made in his honor to The Shriners Hospital, 950 W Faris Rd, Greenville, SC 29605. Memories may be shared at www.dunbarfunerals.com.
See more See Less