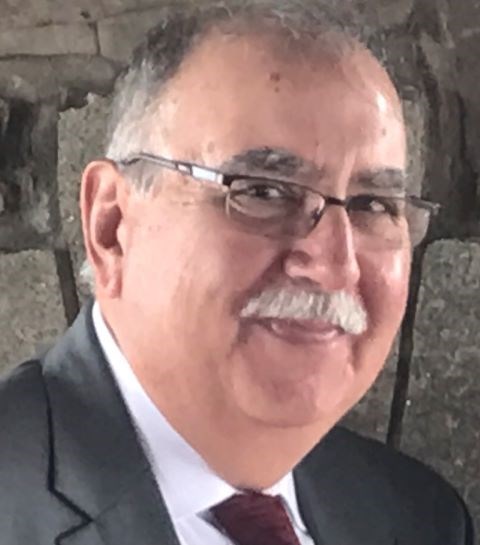 COLUMBIA - Robert Joseph Venturella, 71 years of age, passed away peacefully at his home on Sunday, October 31, 2021. Born in Oil City, Pennsylvania on May 31, 1950, he was the son of the late Joseph and Mary (Vieira) Venturella.

He worked as a newspaper reporter, photographer, and editor for several newspapers in northwest Pennsylvania before moving to Columbia, South Carolina in 2000 to work as a night editor for The State newspaper. In 2010, he received the rarely given Publisher’s Award for distinguished service. He retired from the newspaper in 2015.

Robert was an active member of Saint Andrew’s Lutheran Church in Columbia. He was an avid reader, photographer, and golfer, and loved spending time with his family.

He is survived by his wife of 47 years, Judith (Schultz) Venturella; daughters, Jennifer (Brian) Harris and Sarah Venturella; son, Matthew (Amy) Venturella, along with a sister, Mary Lou Anderson, and grandchildren, Madeline, William, Olivia, and Evelyn. He was preceded in death by an infant brother.

The family wishes to thank Amedisys Hospice for the compassionate care he received during his illness.

A memorial service for Robert will be held at 11:00 a.m. on Saturday, November 6, 2021 at Saint Andrew’s Lutheran Church, with burial in the church cemetery. The family will receive friends from 10:00 until 11:00 a.m. at the church prior to the service.

In lieu of flowers, memorials may be made to the Harvest Hope Food Bank in Columbia.

Dunbar Funeral Home, Northeast Chapel, is assisting the family. Memories may be shared at www.dunbarfunerals.com.

In Memory Of Robert Joseph Venturella