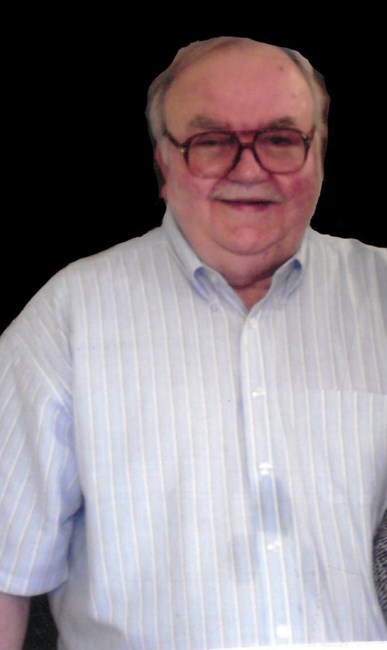 Donald Gilliam Crisp III, 79, of Columbus, Georgia, went to his Heavenly home on Sunday, September 18, 2022, surrounded by his loving family. The family will receive friends at 2PM on Friday, September 23, 2022, at Striffler-Hamby Mortuary. Funeral services will immediately follow at 3PM, with Dr. Kevin Calhoun officiating. Don will be laid to rest at Parkhill Cemetery following the service. Mr. Crisp was born on June 16, 1943, in Queens Borough, New York. Son of the late Donald G. Crisp Jr., and Margaret Madeline Crockett Crisp. He was a member of Wynnbrook Baptist Church, Pioneers of America, NRA, Mulberry Hunting Club and Columbus Bass Club. Don served his country proudly in the United States Navy, he was an electrician and retired from AT&T after 35 years. He will be fondly remembered by family and friends as a devoted husband, loving father, proud grandfather and his great affection for the family pets. We loved him and will greatly miss him on our daily walk. He is survived by his loving and devoted wife of 60 years, Dorothy Jane Rice Crisp; one daughter, Dorothy Donna “DiDe” Irvin (Robert) of Midland, GA; two grandchildren, Robert Gilliam Irvin of Columbus, GA and Madeline Jane Irvin (fiancé, Crockett Womack), of Atlanta, GA; one brother, Laurence Lloyd Crisp (Diane) of Upatoi, GA; two sisters, Carol Margaret Edge (Ken) of Columbus, GA and Teresa Hall Williams (David) of Pine Mountain, GA; as well as numerous family members and friends. In memory of Don, donations may be made to Columbus Hospice, PAWS of Columbus, or a charity of your choice. To leave an online condolence to the Crisp family, please visit our website at www.shcolumbus.com
See more See Less

In Memory Of Donald G. Crisp