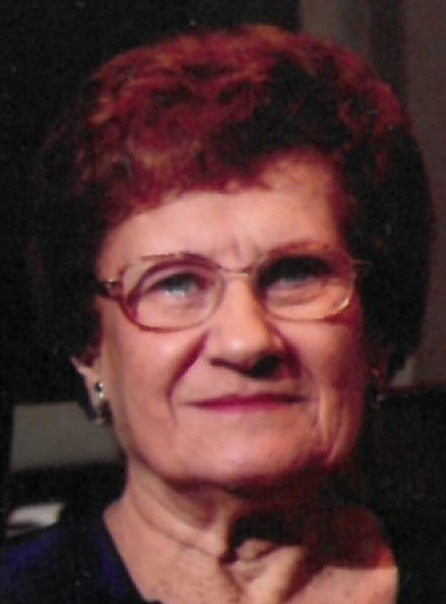 Judith G. Adams, age 88, of Columbus, Georgia passed away peacefully at Spring Harbor Health Care on Wednesday, January 18, 2023. Born in Glens Falls, New York, she was the daughter of loving parents, Maurice and Lucille Guyot. The family moved to Savannah, Georgia when Judy was a small child. Raised there, Savannah always held a special place in her heart, and it was there that she met her husband Cyrus. Judy and Cy moved to Columbus early in their marriage and never left. They soon became active members of the First Presbyterian Church, where she remained a member for the rest of her life. Judy loved music, particularly piano and organ. She became an active band parent and booster for her son and grandson. She inherited her passion for sports from her father, and never missed an opportunity to remain active and supportive of many sports, especially when her children or grandchildren were involved. Judy and Cy together were avid fans and supporters of the early Columbus College basketball and baseball programs. After earning an Associates degree at Sullins College in Bristol, Virginia, Judy worked as a secretary early in her marriage before devoting herself fully to raising her children. Once that was accomplished, she was proud to go back to work. She played an important part in establishing the family business with her husband and son, which went on to become Greatmark Investment Partners. She continued there as an administrative assistant until her retirement. Her true passion, however, was always her children, nine grandchildren, five great-grandchildren, and their growing families. Judy is survived by her loving children, Mark (Nell) Adams, Kathy Adams, Jeff (Kim) Adams; her grandchildren, Cyrus, Nell (Elliott) DeVoe, Hal, Clayton (Brittany), Rebecca (Bill) Barnes, Charlton Torbett, Kathryn (Justin) Kimmel, Matt, Daniel; and her beautiful great-grandchildren, Laney, Liam, Rynlee, Clay and Rhodes. In addition to her parents, she was preceded in death by Cyrus, her husband of 50 years. After a Private Graveside family gathering, a Celebration of Life Service will be held at Grace Presbyterian Church, 7211 Britton Drive, Columbus, GA 31904 on Monday, January 23rd, 2023 at 12 noon. In lieu of flowers, a gift to a favorite charity of your choice in Judy’s memory would be appreciative. Fond memories and expressions of sympathy may be shared at www.shcolumbus.com for the Adams family.
See more See Less

In Memory Of Judith G. Adams