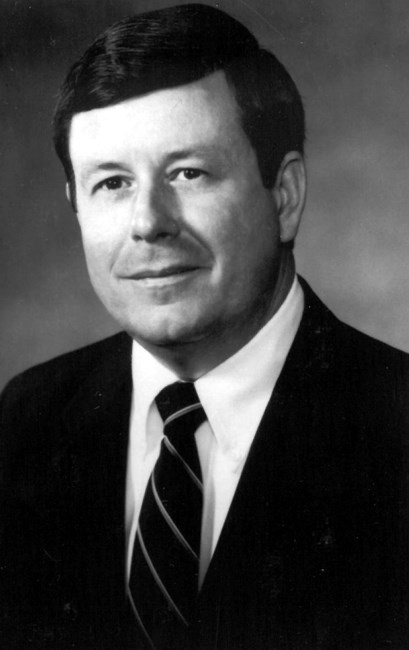 William Mizell Alexander, 76, of Columbus, GA died on May 6, 2022 at Grady Memorial Hospital in Atlanta, GA after a brief illness. A memorial service will be held at St. Paul United Methodist Church on May 10, 2022 at 2:00 p.m. with the Reverend Dr. P. Shane Green and Reverend John Fugh, Jr. officiating. Prior to the service, the family will receive friends in the sanctuary. Mizell was born in Columbus on October 1, 1945, the only child of William Henry Alexander and Nettie Mizell Alexander. He attended Wynnton School and was a 1963 honor graduate of Columbus High School. He graduated from Emory University, Atlanta, GA, with a bachelor’s degree from the Business School and was a member of Kappa Alpha Order fraternity. Mizell was a banker for 33 years. He worked at First National Bank (now Wells Fargo Bank) for 21 years, beginning as Branch Manager at several locations and ending as Vice-President and Director of Marketing. He also worked at SunTrust Bank (now Truist) for 12 years as First Vice-President of Private Banking. He retired in 2001. During his banking career, Mizell graduated from Georgia School of Banking and the Stonier Graduate School of Banking at Rutgers University in N.J. He was a member of St. Paul United Methodist Church and a former member of Central Christian Church and First Baptist Church, all of Columbus. His other memberships were in Historic Columbus, Inc., Historic Linwood Foundation, Riverdale Cemetery Foundation, Friday Friars, the Columbus Museum and formerly was a board member of the Columbus Botanical Garden. Mizell served as a volunteer for Meals on Wheels through St. Luke United Methodist Church for 20 years. Additionally, he was a member of the Country Club of Columbus and the Chattahoochee River Club. Mizell loved and appreciated classical music, enjoyed traveling with his family, and was always reading a good book. He was a well known and ethical banker where his clients had great trust in him. Mizell’s parents predeceased him as well as his favorite dogs Inky, Charger, Grover and Little Bear. He is survived by his wife Julie Smith Alexander, his daughter Elizabeth Branch Alexander, his son Robert Sturgis Alexander, all of Columbus, GA, and a cousin John W. Loy, Jr and wife Dee of Chesterfield, MO. He was beloved by his wife’s family. We are grateful for the medical care that Mizell received in Columbus and at Grady Hospital. The family asks that contributions in memory of W. Mizell Alexander be given to St. Paul United Methodist Church at 2101 Wildwood Avenue, Columbus, GA 31906 or a charity of your choice. To sigh the online guest registry, please visit www.shcolumbus.com.
See more See Less

In Memory Of W. Mizell Alexander