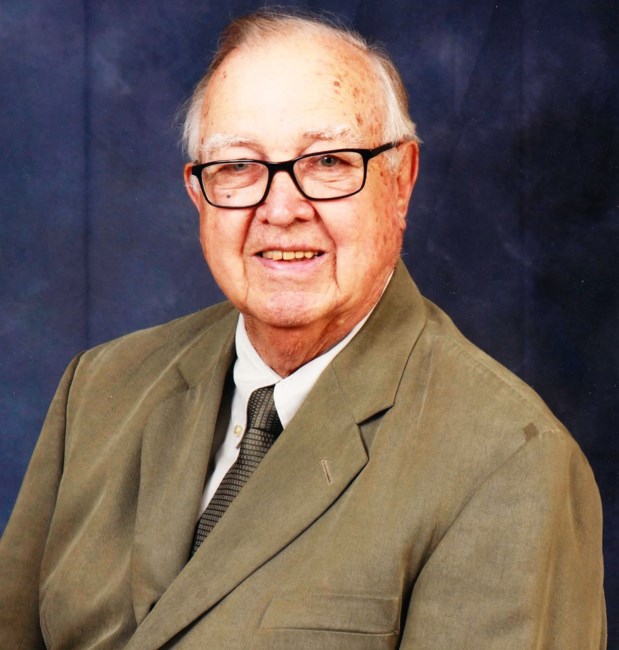 Joseph L. Bronnert, was born August 6, 1937 in Terre Haute, Indiana, the son of Lee E. and Marie W. Strubbe Bronnert. He passed away Tuesday, September 20, 2022 at home with his two loving daughters at his side at the age of 85. He married Kay Nichols in February on 1959; she preceded him in death July 23, 2017 after 58 years of marriage. Joe is survived by his daughters, Kelly Bronnert and Karen (Dave) Shepherd both of Columbus; grandson, Nick (Jackie) Shepherd of Columbus; 2 great granddaughters, Shayley Addison and Redley Kay Shepherd; great grandson, Axel Joseph Shepherd; sister, Lois Bronnert Walsh of St. Louis, MO; also considered family Craig Calmer of Hope, Harley (Bryce) Neeley and their daughter Athena Grace Neeley of North Vernon; many cousins and friends. He was preceded in death by his parents; and his wife. He was a 1959 graduate of Rose-Poly Tech College with a B.S. degree in electrical engineering. He served in the U.S. Army or 6 months and the Army Reserve for 11 years. After active duty service, he was employed by Public Service Co. of Indiana until he retired. Joe loved to garden and was an active member of the Sierra Club. He also enjoyed canning, hiking and was a member of St. Bartholomew Catholic Church, Knights of Columbus, Columbus American Legion and Columbus Moose. Joe was a very kind person and never met a stranger. A Mass of Christian Burial will be conducted Wednesday at 10:00 a.m. at St Bartholomew Catholic Church with Father Clem Davis officiating. Visitation will be from 4:00 p.m. to 8:00 p.m., with a Rosary at 7:30 p.m. Tuesday at Myers~Reed Chapel on 25th Street and from 9:00 a.m. until service time Wednesday at the Church. Entombment will be in Garland Brook Mausoleum. Online condolences may be sent to the family at www.myers-reed.com. Memorials may be sent to Our Hospice of South Central Indiana. Myers~Reed Chapel on 25th Street is assisting the Bronnert family.
See more See Less

In Memory Of Joseph L. Bronnert