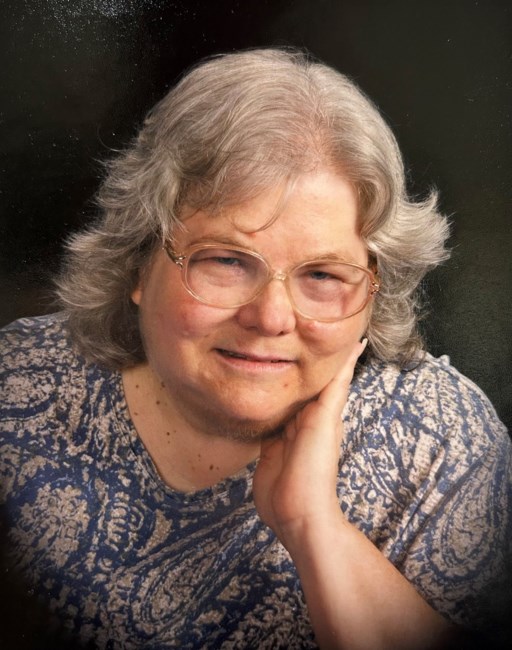 Ann L. Burke, age 70, passed away Saturday, January 21, 2023. She was born in Dayton, Ohio on April 20, 1952 to the late John and Ruth (Beyer) Grimm. Ann was a 1974 graduate of the University of Akron with a bachelor degree in education. She taught in Dayton schools and then became a homemaker. Ann volunteered at St. Pius and St. Charles Preparatory Schools and many charitable organizations. She was a former secretary and president in the Knights of Columbus Women’s Club, a Tiger Cub Scout leader and loved learning about Civil War events. Ann enjoyed collecting shot glasses, traveling and horseback riding. In addition to her parents, Ann was preceded in death by her brother, Jim Grimm. She is survived by her beloved husband, Gordon; sons, Christopher and Craig (Carrie); granddaughter, RuthAnn; brother, Jack (Sue) Grimm; sister-in-law, Carol Grimm; many nieces and nephews. Family will receive friends 5-8 pm Friday at Schoedinger East, 5360 E. Livingston Ave., where the funeral service will be held 10 am Saturday, January 28, 2023. Fr. Rob Katafiasz officiating. Interment to follow at Holy Cross Catholic Cemetery. In lieu of flowers, memorial contributions may be made to the Pink Ribbon Girls (www.pinkribbongirls\donate).
See more See Less

In Memory Of Ann L. Burke