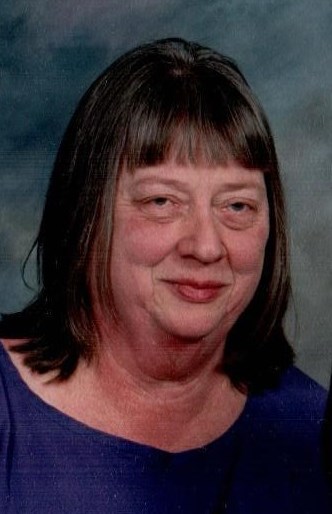 Barbara L. Heilman passed away Thursday, January 12, 2023, at St. Ann’s Hospital. She was born in Galion, Ohio, December 7, 1937, to the late Herman Henry and Alesta Valeria (Heinlen) Christman. She was preceded in death by her husband Marvin G. Heilman. She is survived by her daughter Mary Alesta Heilman, brother and sister-in-law, Larry H. and Linda Christman, sister, Sandra K. Christman, nephew, Ted L. Christman and niece, Nancy L. Christman Munoz. Barbara graduated from Galion High School in 1955 and from Tiffin Business College in 1958. She worked many years in offices in Galion and Columbus. She was a member of Trinity United Church of Christ for over 40 years where she organized and assisted with many activities and programs for both children and adults. Barbara especially enjoyed spending time with her family and traveling. A Memorial Service will be held at 1:00 PM, Tuesday, January 24, 2023, at SCHOEDINGER NORTH, 5554 Karl Road, where family and friends will be received from 12 Noon to the time of service. Pastor Norman A. Moxley, officiating. Memorials may be made to Trinity United Church of Christ, 1180 Shanley Dr., Columbus, OH 43224 for youth church camps and adult retreats. Barbara will be interred privately at Kingwood Memorial Park.
See more See Less

In Memory Of Barbara Lena Heilman