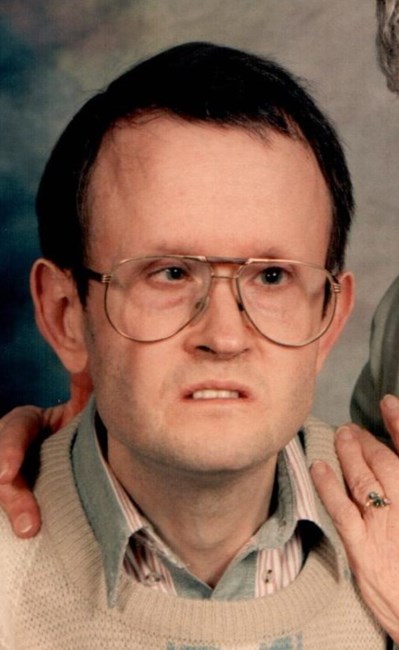 Carl David Baker, age 68, passed away on January 17, 2023. He was born on May 28, 1954 in Columbus, Ohio. Carl retired from Arc Industries. Carl was also a Special Olympics Bowler. Carl is preceded in death by his parents, Paul Vernon and Gladys Cecelia Baker; his brother, Roy Baker. Carl is survived by his brother, Paul (Laura) Baker; his nephew, Paul Jr (Cheryl) Baker; his nieces, Diana (Mike) Kidd, Tina (Stephen) Rieser, Anna (Joseph) Gygi; many great-nieces and nephews; and friends. Carl’s family will receive friends on Monday, January 23, 2023, from 10:30am-12:30pm at Schoedinger North, 5554 Karl Rd, Columbus where a Funeral Service will take place at 12:30pm with Brother Tom Bohman celebrating. Carl will be laid to rest next to his parents at Union Cemetery.
See more See Less

In Memory Of Carl David Baker