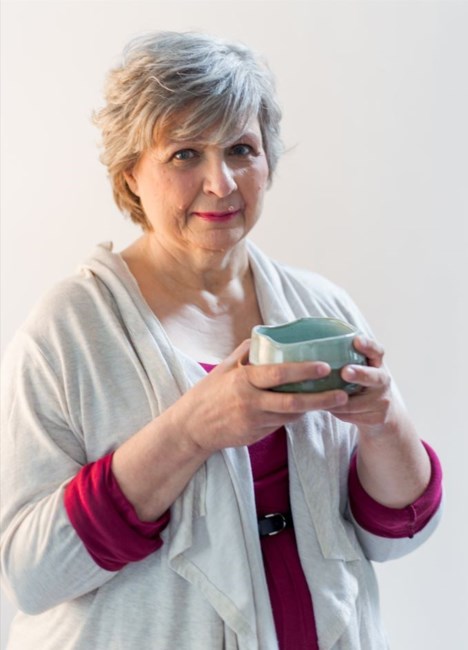 Cheryl Lynn Eddy passed away on January 17th, 2023, at the age of 67, in her hometown of Columbus, after her courageous and legendary battle with cancer. Cheryl was a graduate of The Ohio State University, earning bachelors’ degrees in both Biochemistry and Computer Information Technology. Cheryl worked as a Biochemist for the Ohio Dept of Health. She later changed careers and worked as a Quality Assurance Analyst for a Columbus start-up company. Cheryl enjoyed running, calligraphy and rekindling her love of music on the keyboard. She had a special place in her heart for the Cancer Support Community where, in addition to volunteering her technical skills, she gave to and received much support from her friends there. Cheryl was the daughter of the late Richard David Eddy and Phyllis Jean Eddy. She will be missed by her four siblings and their spouses; seven nieces and nephews; six grand nieces and nephews; and her feather babies, Sawnie and Gracie. A celebration of Cheryl will be held at Cancer Support Community, Central Ohio, 1200 Old Henderson Rd. on Saturday, Feb 18th at 2 pm. Please consider donating to the Cancer Support Community, Central Ohio.
See more See Less

In Memory Of Cheryl Lynn Eddy