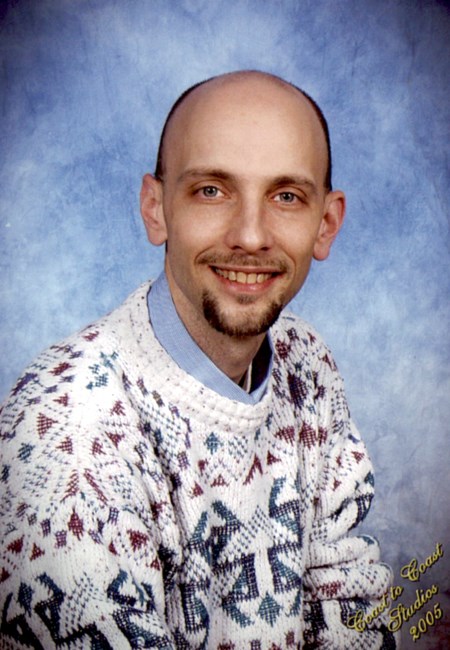 Jeffrey A. Hower (Jeff), 53, passed away Wednesday, January 18, 2023 in his residence in Columbus, Ohio. He was born June 3, 1969 in Columbus, Ohio. Jeff is survived by his children; Madison K. Hower, Shaylin (Orion) M. Hower, parents Edwin A. Hower, Nancy I. Jones Hower, brothers Daniel L. Hower, Brian D. Hower (Jen), aunts Mary (Larry) Hoverman, Freda (Ernie) Link, Donna (Mike) Motor, and several cousins. Jeff graduated from Upper Arlington High School (Class of 1987), Columbus, Ohio, and Columbus State Community College Culinary School, to follow his passion in becoming a professional chef. He worked at several restaurants and country clubs throughout the city of Columbus. He was employed by Carriage Courts Senior Living where he was the Executive Chef, where he took immense pride in his work, enjoying spending time with his residents. Jeff was an Eagle Scout and Order of the Arrow with Boy Scout Troop 380, United Methodist Church. He enjoyed spending time with his family, and always did his best to support his children, sharing many of his hobbies, and teaching them many valuable skills in life. His hobbies included fishing, shooting, camping, pool, and karaoke. His latest pleasure was working with the residents at his place of employment, where he would sing, dance, chat, and of course cook for them. Calling hours are 6:00 pm – 8:00 pm Wednesday, January 25, 2023 at Schoedinger Northwest, 1740 Zollinger Rd., Upper Arlington where a funeral service will be held at 6:00 pm Thursday, January 26, 2023. Interment will be held at 11:00 am Saturday, January 28, 2023 at Walnut Hill Cemetery, SR 385, New Hampshire, Ohio. In lieu of flowers, memorial contributions may be made to St. Jude Children’s Research Hospital in his name.
See more See Less

In Memory Of Jeff Hower