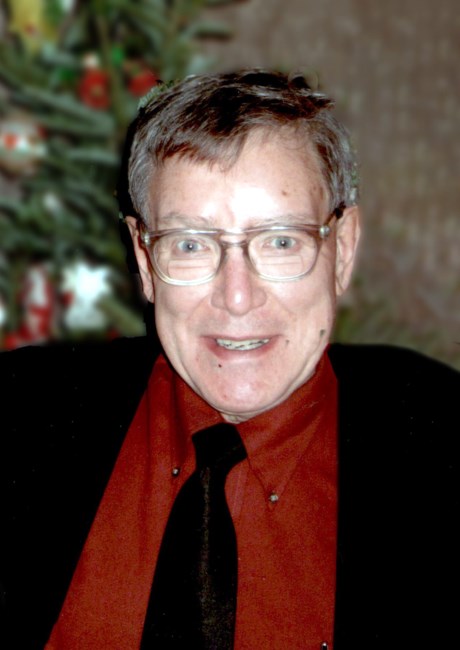 Richard “Rich” Warren Horton, 86, loving Husband, Dad and Papa, passed away on January 16th, 2023 in Columbus, Ohio. He is proceeded in death by his parents, Roland and Marjorie Horton and life-long, dear friend, Fred Wolfe. He is survived by his wife of 45 years, Gayle Spring Horton, and their four children, Patrishia Lynn (Daniel) Harrass, Evan Richard (Natalie) Horton, Andrew Downing (Annie) Horton and Emily Gayle (Michael) Sampsill and his six grandchildren, Alexandria, Daniel, Zachary, Ellie, Amaya and Wyatt Warren. Rich is also survived by his extended family of brothers and sisters of I.A.T.S.E. Local 12 and life-long friends Jim Azbell, Warren and Nadine Osgood, and Patty Esper Wolfe. Born January 6th,1937, in Columbus, Ohio, Rich graduated from Upper Arlington High School in 1955. He enlisted in the United States Naval Reserves in 1954 where he served eight years while he also attended The Ohio State University. While still in high school, Rich and his friend, Fred Wolfe, formed Brite Lites Inc., a theater lighting and sound company. He successfully owned and operated Brite Lites for 57 years during which he sold, installed, and maintained theater equipment for numerous venues. Some of his favorite memories included his close partnership with The Ohio State University where he coordinated audio for over 150 commencement ceremonies and his work with The Columbus Symphony Orchestra. A loyal member of I.A.T.S.E. (International Alliance of Theatrical and Stage Employees) Local 12 for over 50 years, Rich was awarded his gold card in December of 2022. With a deep love for live theater, and a relentless drive and work ethic, Rich imparted a lasting legacy of kindness, hard work, and devotion to his craft to both his peers and family. Rich would often bring his family to the Brite Lites shop, Picnic with the Pops concerts, and let his children explore the Ohio Theatre while he packed up after a show. Rich’s other passions included model railroading, supporting the local fire departments, and long car rides with his children that would often end up at the airport. He enjoyed a good baseball game, a nose-to-nose with any dog, and was always ready for a trip to Dairy Queen. He loved a good meal, but more than that, he loved good company and conversation. Rich’s family has been, and will always be, inspired by the example that he set in his dedication and determination. He always put one foot in front of the other, whether it was a short walk with the dog or a long hike up to the follow-spot booth. Rich always had an amazing way of showing his love quietly, yet so meaningfully, to his family. His actions always spoke louder than his words. Rich’s family will receive guests at a visitation on Wednesday, January 25th from 4:00-7:00 p.m. at Schoedinger Funeral Home, located at 1740 Zollinger Road, Columbus, OH 43221. A Celebration of Life service will be held at the Palace Theatre on Thursday, January 26th at 11:00 a.m., with doors opening at 10:30 a.m., with a light reception following the service. The theatre is located at 34 W. Broad Street, Columbus, OH 43215. Paid Parking Options: The LeVeque Tower garage (closest to the Palace), located at 40 N. Front Street, The Ohio Statehouse Underground parking garage, located at 1 Capitol Square. In lieu of flowers, donations in Rich’s name can be made to I.A.T.S.E. Local 12 to continue his legacy of supporting the union. Please contact David Snider, Secretary Treasurer of Local 12, (614) 581-9608. Checks can be written to IATSE Local 12.
See more See Less

In Memory Of Richard Warren Horton