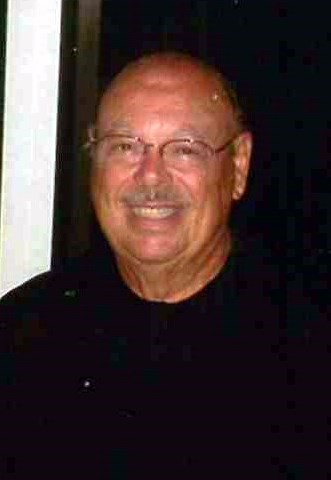 Robert Marvin Yerke, born April 9th, 1937, age 85, a devoted husband, father, grandfather, great grandfather and friend, passed away on September 21, 2022. He is preceded in death by his loving wife of 62 years, Peggy Yerke and his parents, Marvin and Margaret Yerke. He is survived by his children, son Mark (Patty) Yerke and daughter Brenda Yerke. Grandchildren, Ryan Yerke, Maggie (Rob) Lamonde, Mary Clare (Greg) Gernetzke, Catherine (Nick) Davis, Jacqueline Yerke, Madalynn Farkas. Great-grandchildren, Mark Lamonde, Peyton and Teagan Gernetzke. Sister, Cindy (Greg) Siebenthal and brother, David Yerke. Bob graduated from Upper Arlington High School and attended The Ohio State University. He received his mortgage banking certification from Northwestern University. He served as President of Yerke Mortgage Company and The Columbus Mortgage Bankers Association. He was a Mason with West Gate Lodge #623, a member of the Aladdin Shrine where he served as Commander of the Morgan Horse Patrol and was also a 32nd degree Mason in the Scottish Rite. Bob loved OSU Football and Basketball, Friday night poker games, playing tennis and boating. He loved traveling with Peggy and spending time with her in Fort Myers, Florida. He was a member of the Buckeye Lake and the Sanibel Harbor Yacht Clubs. A memorial service will be held at SCHOEDINGER NORTHWEST on Zollinger Rd at 10AM on Saturday, Nov 5th, 2022 with reception to follow. Donations can be made in Robert Yerke’s name to Shriner’s Hospital for Children: www.LoveToTheRescue.org.
See more See Less

In Memory Of Robert Marvin Yerke