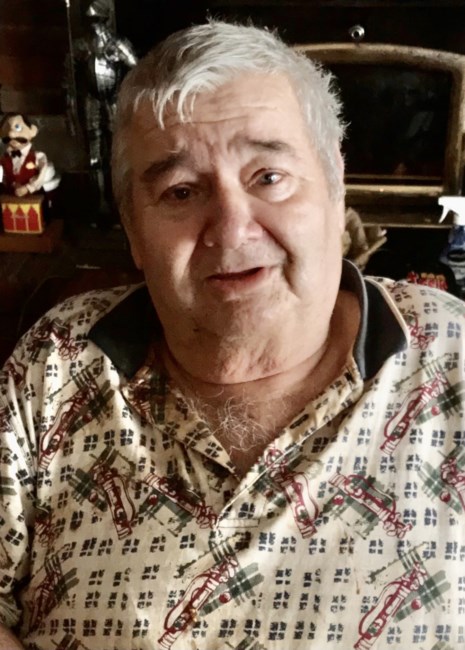 Dale Wayne “Bud” Stenger, 76, of Connersville died, Friday, July 15, 2022 at Reid Health in Richmond. Dale was born to Edward R. and Alice C. Reese Stenger in Bath, Indiana on January 6, 1946. He retired from Ford after thirty-years of faithful service. Dale married the former Mary Ann Rogers on August 22, 1964. Dale enjoyed working around his property, restoring lawn mowers, cutting wood and spending time in his barn. He was an avid gun and knife collector. His happiest times were spent with his family. He will be deeply missed by all who know and love him. In addition to his wife of fifty-seven years, Dale is survived by his children and their spouses: Raymond D. Stenger and Trisha, Mary A. Sizemore and Robert, Peggy S. Colewel and Shane, Gloria L. Abrams and Clyde; brothers: Edward S. Stenger, Marlin Stenger and Shirley; grandchildren; Amber Downey, Chris Sizemore, Glen Sizemore, Megan Sizemore, Alex Stenger, Justin Haley, Courtney Richardson, Davida Meredith, Austin Haley, Jessie Haley, Travis Abercrombie; many great grandchildren; several nieces and nephews including Donnie Allen. Dale is preceded in death by his parents; sister: Doris J. Adkins; brother: Paul Stenger. A funeral service will be conducted at 1:00 p.m., Thursday, July 21, 2022 at Showalter Blackwell Long, Myers Chapel, Connersville. Friends may visit at the funeral home from 11:00 a.m., until the time of service. Burial will follow at Everton Cemetery. Memorial contributions may be made to the National Kidney Foundation in Dale's honor.
See more See Less

In Memory Of Dale Stenger