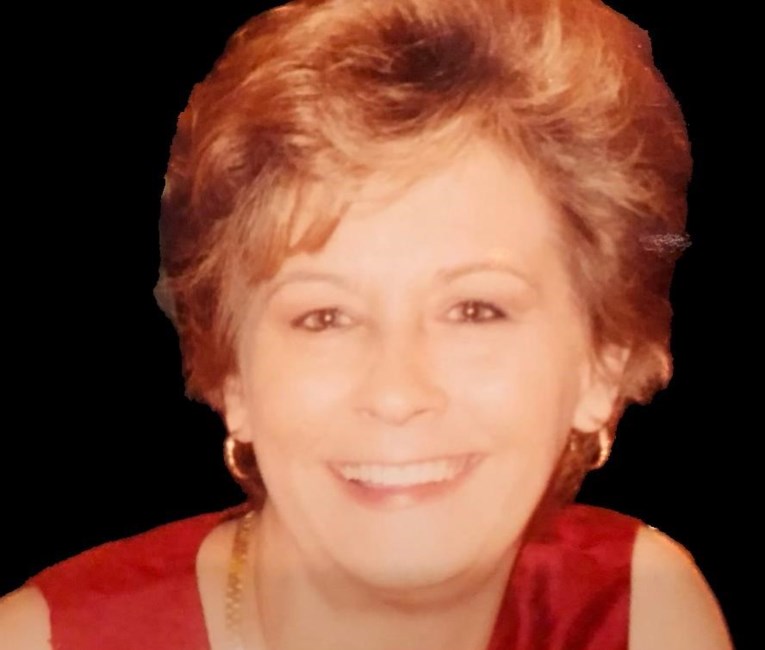 Peggy A. Hamilton, 73, of Houston, Arkansas passed away Sunday, January 15, 2023. She was born on January 26, 1949 in North Little Rock, Arkansas to the late Walter Lee Justice and Dula Eldean Justice. She is preceded in death by her parents and her brothers, Joe Justice and Ronnie Lee Justice. She is survived by her husband of 58 years, Dennis Hamilton; her children, Shane Hamilton and Toby Hamilton; four brothers, Danny Justice, Jack Justice, Sr., Kelly Justice and wife, Ruby, and Walter Justice and wife, Carla; two sisters, Donna Watson and husband, Harvey and Sandra Henard and husband, Kevin; two grandchildren, Robin Christianson and Reagan Hamilton; and one great-grandchild, Boston Christianson.
See more See Less

In Memory Of Peggy A Hamilton