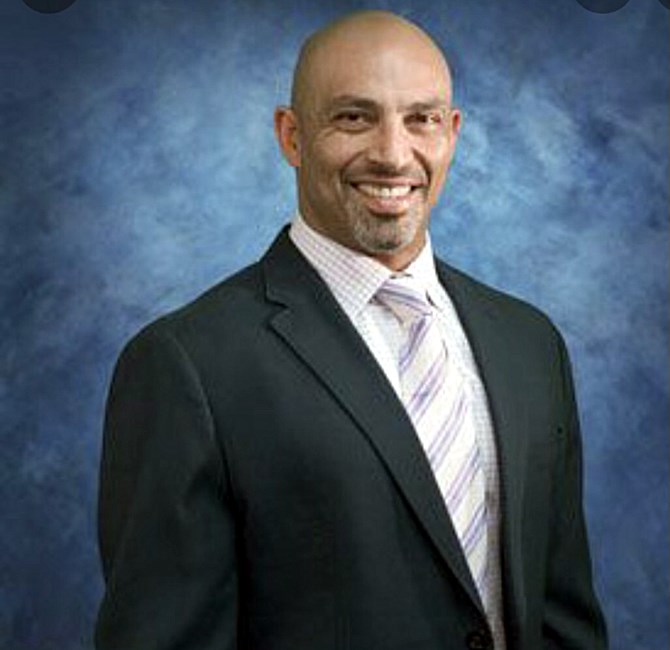 Tarek R Greiss, MD, 51, son of Mary Greiss-Shipley and Rashad S. Greiss, entered eternal rest on August 6, 2021, in his home in Costa Mesa, Ca. Tarek lived an extraordinary life from a child growing up in Mercer Island, WA. attending catholic schools, graduating from The University of Washington in Seattle where he was Rush Chairmen, then becoming President of his fraternity. He then enrolled in George Washington University in Washington, D.C. where he earned a medical degree. He did his first year of surgical residency at the Medical University of South Carolina in Charleston, then did his anesthesia residency at the University of Texas Medical Center Hermann hospital in Houston Texas. There, he was Chief Resident during his final year. After completion and earning his medical license, he moved to Reno, Nevada to practice medicine with Associated Anesthesiologists of Reno. Due to an addiction, Tarek went from the height of success to the depth of failure and let down. He lost his medical license, his wife, his home. However, those who know him, know he was not one to give up. His passion and dynamism to help others avoid disaster drove him to be a success in the recovery community of Orange County, California. His compassion and sincerity saved numerous lives and made a difference in several more. He gave talks, he shared his devastating experiences, he listened, and he was always available for those who needed a bed or needed a phone call, encouragement, or a hug. He believed and told me that perhaps all he had gone through in terms of addiction and loss was because a higher power was leading him to his true vocation. Helping others and saving their lives. My son was a generous, kind, thoughtful, loving son, father, relative and friend. He was incredible and current in his knowledge of medicine even though he had not practiced in years. Tarek lived life to the fullest and packed 90 years of living in his 51 years. He was also funny and fun and had such a huge presence. He will be missed. The place he is right now is lucky to have him. He is survived by his mother, Mary Greiss-Shipley, his stepfather Glen Shipley, his two sons, Nicholas Kastel, 15, and Joey Greiss, 3, Katie Troy, Joey’s mother, his former wife Angela Kastel, his aunt Iris David, his cousins, Mark and Natalie David and their families, his stepsister Madison Shipley and his second cousins in Canada. We will have a rosary and memorial celebration on Tuesday, August 31, 2021 at 1pm at Pacific View Mortuary, 3500 Pacific View Drive, Corona Del Mar, CA 92625, at 1:00 pm.
See more See Less

In Memory Of Tarek Rashad Greiss