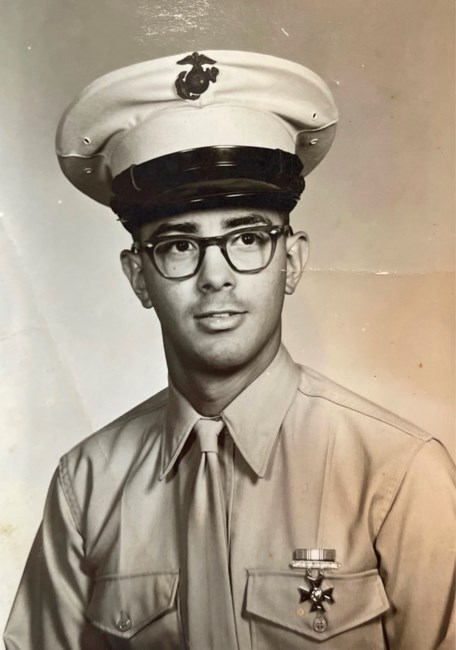 John Joe Gonzalez (76), a veteran of the Vietnam War who proudly served in the Marine Corp., passed away on January 17, 2023. Born February 7, 1947 to Jose M. and Julia B. Gonzalez. John attended Roy Miller High School before enlisting in the Marine Corp. As a private, first class he served his country with honor and was awarded a National Defense Service medal, a Vietnam Service Medal – 5 stars, and a Vietnam Campaign Medal with Device. After being honorably discharged he continued to serve through his career passion of aviation mechanics as a government Civil Service employee at Corpus Christi Army Depot until he retired. Throughout his lifetime he was a man of generous spirit and devotion – giving selflessly to all who knew him. John was preceded in death by his parents. He’s survived by his daughter, Christine DeLaGarza, his siblings – Richard C. Gonzalez and Isabel Gonzalez, grandchildren – John Ryan Gonzalez, Elijah DeLaGarza, Christian DeLaGarza, Noah DeLaGarza, and great-grandchild – Lirael Gonzalez. Fond memories and expressions of sympathy may be shared at www.FunerariaDelAngelMHolly.com for the Gonzalez family.
See more See Less