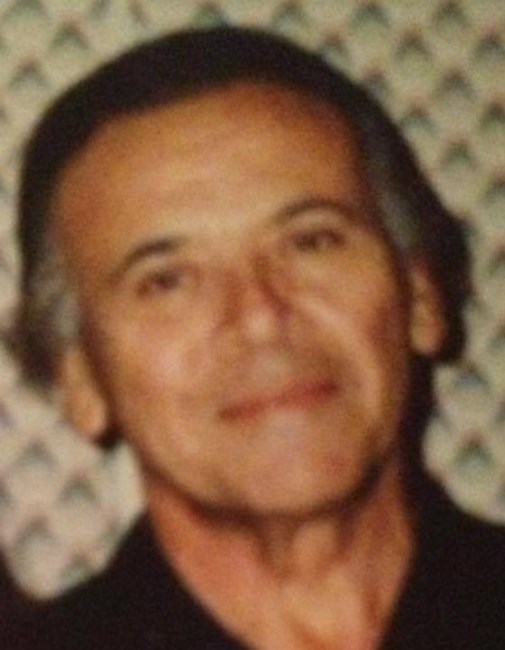 Jose Uvaldo Benavides, 87, of Corpus Christi, Texas went to be with our Heavenly Father on August 4, 2022. He passed away peacefully surrounded by his loving family. Jose “Joe” Benavides was born on November 3, 1934 to Uvaldo and Josefa Benavides in San Diego, Texas. He graduated from Roy Miller High School. He earned an Associates degree in Art from Del Mar College in 1958. He joined the United States Army and often spoke of his experiences, especially when stationed in Korea. He had a lengthy career with the Corpus Christi Army Depot. He was a talented artist, evidenced by displays of his works of art throughout the city of Corpus Christi. He was a wonderful musician with a distinct baritone voice and spent over 50 years performing around South Texas as a member of Trio Domino, Trio Crystal, and Trio Resonantes. In 1967, Joe married the love of his life, Blanche. He loved her unconditionally and was married to her for 55 years. They had 2 children, Debra and Monica. He was a man with a strong faith in God, which was passed down to his children and grandchildren. He showed his family through his words and actions to always have a positive attitude when faced with challenges and to leave things in God’s hands. He instilled in his daughters strong work ethic, good morals, and to always persevere. He was selfless by always putting his family’s needs first. He was viewed as a role model by many people. He invariably listened to many people’s concerns and always offered sound advice and strong support. In 1993, Joe retired from the Corpus Christi Army Depot. He spent his time enjoying weekend barbeques with his family and friends, watching the Dallas Cowboys, going on family vacations, listening to music, singing, and playing his guitar. He was a loving son, husband, father, grandfather, brother, uncle, and friend who will be dearly missed. Joe was preceded in death by his father, Uvaldo; his mother, Josefa; his siblings: Servando Benavides, Adela Benavides, Corando Benavides, and Maria Garza. He is survived by his wife, Blanche; his daughters: Debra Gonzalez (Henry), Dr. Monica Benavides (Rich), grandchildren: Matthew Gonzalez (Marissa), Myranda Gonzalez, Aiden Blackstone, and numerous nephews and nieces. Having the distinguished honor to be pallbearers are: Henry Gonzalez, Rich Wagner, Matthew Gonzalez, Aiden Blackstone, Noe Ayala Jr., Albert Ayala, and Joe Benavidez Jr. Visitation will begin at 5:00 pm on Wednesday, August 10, 2022 at Memory Gardens Funeral Home in Corpus Christi, Texas with the rosary to be recited at 7:00 pm. Visitation will begin at 8:00 am on Thursday, August 11, 2022 followed by a chapel service at 10:00 am at Memory Gardens Funeral Home and Cemetery. Fond memories and expressions of sympathy may be shared at www.MemoryGardensFuneralHome.com for the BENAVIDES family.
See more See Less

In Memory Of Jose U. Benavides