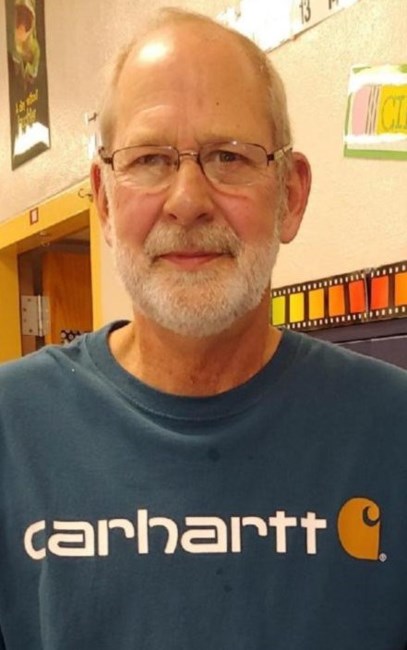 Keith Alexander Hazlett, age 64, of Coshocton, passed away at his home surrounded by his loving family on Monday, August 1, 2022. He was born on November 29, 1957 in Coshocton to the late James and Marna (Alexander) Hazlett. Keith joined the United States Navy, serving from 1974 to 1977 before he was honorably discharged. He worked for Artwood in Millersburg and Ennis Business Forms before retiring in January of 2020. He loved being outdoors, hunting, hunting for ginseng, fishing, trapping and going on long car rides on the back roads. He enjoyed gardening, canning, racing pigeons, rooting for the Indians, Browns and the Buckeyes and he loved playing cards and scratching off lotto tickets. He is survived by his son, Dustin (Wendy Pisony) Hazlett of West Lafayette; girlfriend, Denisa Dickerson of Coshocton, five grandchildren, Gavin, Kaylee, Sophia, Kayden and Skylar; one brother, Robin (Vicki) Hazlett of Missouri; one sister, Debbie (Carl) Williams of Florida; his former wife, Lori (PJ) McNichols of West Lafayette; several nieces and nephews and his loving cat, Buttercup. Per Keith’s wishes, a cremation will take place at a later date. Given-Dawson-Paisley Funeral Home is serving the family. An online memorial can be viewed at www.given-dawson-paisleyfh.com.
See more See Less

In Memory Of Keith Alexander Hazlett