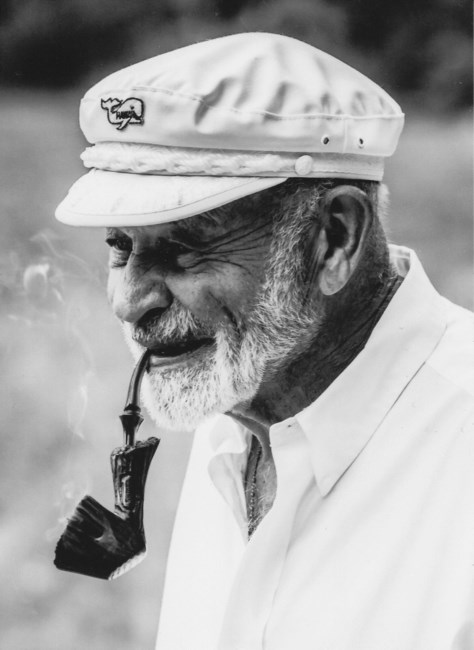 Richard “Dick” H. Brown, age 80, of Coshocton, passed away on April 23, 2018. He was born in West Lafayette, Ohio to the late David E. Brown Sr. and Doris P. (Caton) Brown of West Lafayette. He was preceded in death by his three brothers, Dr. David Edward Brown, William Thomas Brown and Harry Rhett Brown. Dick was a veteran, having served in the U. S. Navy from 1955 to 1958 with an honorable discharge. He graduated Cum Laude from Kent State University in 1963, with a Bachelor of Science Degree in Education. He taught American History, Government, and Economics to junior and seniors at Coshocton High School from 1964 to 1966. Dick retired in 2002 from The Jones Metal Products Company in West Lafayette where he was President and CEO of the company. Over several years, he served on Coshocton City Council, Coshocton City School Board, Pomerene Center for the Arts Board, United Way Board, and the Coshocton City Health Board for 16 years. Dick also served on the Ohio Manufacturing Association Board for 12 years and was named to Governor Taft’s Ohio State Task Force Board. Dick loved scouting and was the first Eagle Scout in the history of Troop 419 in West Lafayette in 1954. He also served as Scout Master for two different troops. He was a member of the West Lafayette Masonic Lodge # 602, Scottish Rite (MSA), York Rite, and Columbus Shrine. He was also a member of the Elks Lodge in Coshocton. Dick was a member of Grace United Methodist Church in Coshocton where he served on the Worship Committee and was Lay Leader for several years. He is survived by his wife, who he adored of 61 years, Louise (Fahrni); two daughters, Tammy (Kelly) Wallace of Reynoldsburg and Tina (Woody) Johnson of Conesville, one son, Dr. Richard Shane (Michele) Brown of Westerville; eleven grandchildren, Julianne, Emily, Nate, Leah, and Nicholas Wallace, Lauren and Jessica Johnson, MaryBeth, Kara, Rachel, and Claire Brown; and several nieces and nephews. Along with his parents and brothers, Dick was preceded in death by an infant daughter, Tonia and an infant granddaughter, Bailey. Calling hours will be held on Thursday, April 26, 2018, from 4:00 to 8:00 pm at Given-Dawson-Paisley Funeral Home, 186 Park Ave., Coshocton, Ohio 43812 and one hour prior to the funeral at Grace United Methodist Church. Funeral Services will be held on Friday, April 27, 2018, at 11:00 am at Grace United Methodist Church with Pastor Keith Peachey officiating. Burial will follow at Fairfield Cemetery where military honors will be conducted by the Coshocton County Veterans Council Honor Guard. Memorial contributions may be made to Grace United Methodist Church, 422 Walnut Street, Coshocton, Ohio 43812 or to West Lafayette Masonic Lodge #602, Kirk Street, West Lafayette, Ohio 43845.
See more See Less

In Memory Of Richard Hugh Brown