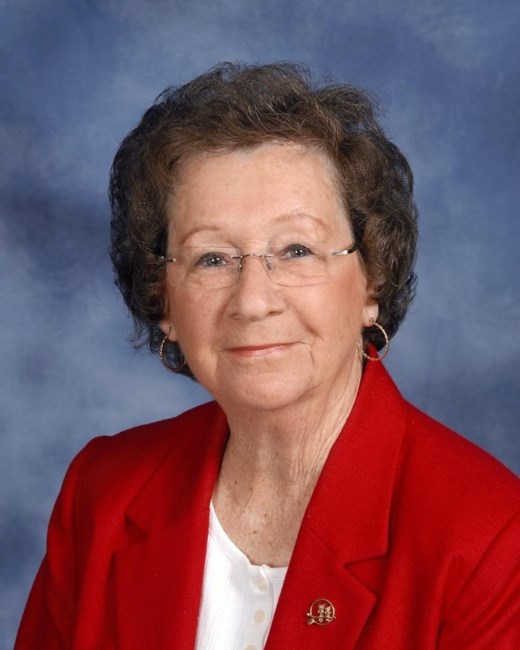 Shirley A. Flinn, age 87, of Coshocton, Ohio, passed away at Altercare on Wednesday, August 3, 2022. She was born in Coshocton, Ohio on February 15, 1935, to the late Fred and Doris (Barrick) Hayes. On January 12, 1974 she married the late S. Gene Flinn who passed away March 9, 2013. Shirley was a member of the Coshocton Christian Tabernacle and enjoyed bowling and playing bingo. She is survived by her four children, Jamie (Penny) Hahn of Coshocton, David (Debbie) Flinn of Murfreesboro, Tennessee, Rebecca (Mark) Midcap of Waverly, West Virginia, and Jennifer (Joe) Barfield of Somerset, Kentucky; 11 grandchildren, Joe, Rich, Mike, Nick, Derick, Lacey, Amber, Rachel, Anna, Shelby, and Maddie; 23 great grandchildren; one brother John (Lois) Hayes, one sister Sandy McCoy, and several nieces and nephews. In addition to her loving husband and parents, Shirley was preceded in death by a daughter Kathy Aslanides and brother-in-law Larry McCoy. A graveside service will take place on Monday, August 8, 2022 at 12:00 pm at Fairfield Cemetery, 21897 E Stewart Ave (Plainfield Rd), West Lafayette, Ohio 43845, with Pastor Mike Jansen officiating. In lieu of flowers, memorial donations may be made in Shirley’s name to St. Jude’s Hospital, 501 St. Jude Place Memphis, Tennessee, 38105. An online memorial can be viewed at www.given-dawson-paisleyfh.com.
See more See Less

In Memory Of Shirley A Flinn