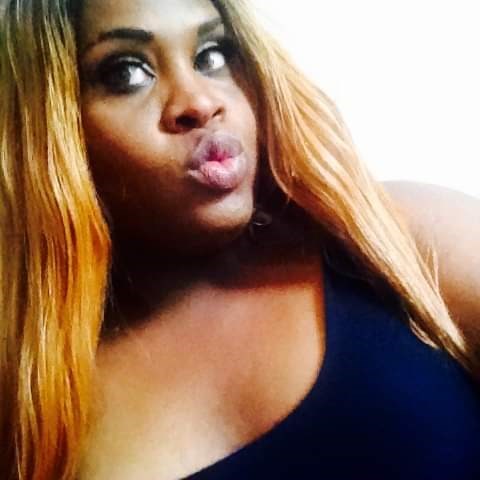 They were born in Coshocton to James Lewis and Brenda (Lewis) Harper on February 25, 1985.

Tyrone/Tierramarie loved dancing, singing and spending time with their sister. 9 months ago, they began their transition to a female and adopted the name Tierramarie.

Per the family’s wishes, a cremation will take place. Given-Dawson-Paisley Funeral Home is serving the family.

An online memorial can be viewed at www.given-dawson-paisleyfh.com.