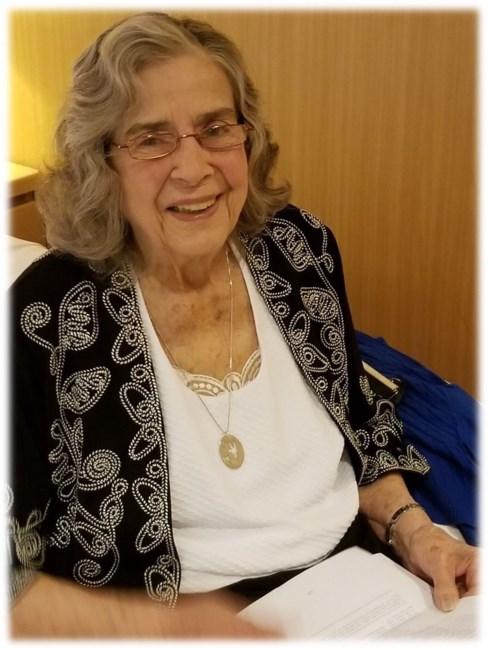 On July 26, at 4:45 am Elizabeth Connolly Braithwaite nee Grindlay after a long battle with cancer passed peacefully in her sleep at the North Island Hospital in Comox, BC. She lived a very full life. She is now reunited with her love of life John Trevor who predeceased her in 2005. Betty was born in Kilsyth, Scotland on August 25, 1934 to parents John and Margaret, along with her brother Jack they moved to Tanzania when Betty was just 9. For the next few years Betty spent her time in Nairobi in boarding school and at home in Tanzania and Scotland. She graduated secretary school in Scotland. Returning to Tanzania at the tender age of 16 to work with the mayor of the town for a few years. Upon receiving an invitation to be a bridesmaid for her friend she came to Canada and worked as a legal secretary for a bit and then on a whim moved to Montreal with friends for a year. She said there was too much snow for her liking and moved back to Toronto! Then at a social dance she met a young sailor John Trevor Braithwaite whom she would fall in love with and married in August 29,1964. A few years later the couple had a daughter and a son. The young family moved to Georgetown, Ontario where Betty worked at the Niagara Escarpment Commission as an executive secretary. It is there she where she learnt to use the first word processing machines and finally computers, but she never got the hang of the internet! In 1988 the family moved to the Comox Valley where Betty became involved in The Comox Valley Newcomers’ Club and The Comox Valley Celtic clubs meeting many new friends. Betty had the gift of organization which the Abbey Lanes strata board recognized, and she was asked to be the secretary. She started working at the Courtenay & District Museum as the gift shop manager, then as the bookkeeper meeting many lifelong friends. The museum became a second home to Betty, and she watched it grow from the log building to reclaiming the old post office building where it is now. Betty only retired at age 82 due to medical reasons. Betty was a private and quiet lady, who had the gift of listening and not judging. Her warm laugh and bright smile would put many a people at ease. She was an incredibly wise and intelligent woman who was ahead of her times and loved to read. She was an avid gardener and great cook, just no rice please. Her passions were travelling with loved ones and photography and enjoying a good cup of earl grey tea. Betty enjoyed being a mother to daughter, Heather Anne, son John David [Jane] and loved watching her grandchildren Zoe Cairo and Jack Tavis grow up. She will be missed by her brother Jack, nephews, Ian Ferguson, David Jack, grandniece, Natalie and grandnephews, Paul, Calum and Scott. Donations to the Canadian Cancer Society or Courtenay & District Museum would be greatly appreciated in Betty’s memory. Special thanks to the staff of North Island Comox Hospital and the tireless work of the many community support staff that assisted Betty within the last years of her life. Thank you, Dr. Allen and the staff of White Wave medical clinic, for the attention to detail and compassion care, and to her many friends for helping and offering support. Cremation has taken place. We love you always and remember you forever. Thank you for sharing your wonderful life with us Betty.
See more See Less

In Memory Of Elizabeth Connolly Braithwaite