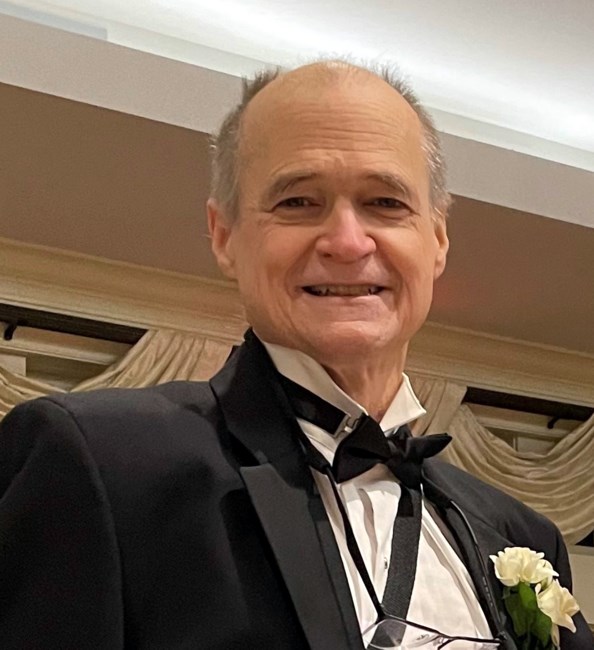 Dr. Michael Wayne Hubbert, DMD, age 62, of Covington, LA passed away on Saturday, October 9, 2021. He was born on March 20, 1959 in Chattanooga, TN to Hewitt Edmound Hubbert and Gwendolyn (Spickard) Hubbert. Mike is survived by his beloved wife, Kathryn (O’Loughlin) Wilhelm; his stepdaughters Carolyn Wilhelm Zangmeister (Jason) and Margaret Wilhelm Hampton (Tim); and his step-grandchildren Avah, Elah and Noah Hampton. He is also survived by his cousin Kathy Robinson (Brent); his sister-in-laws Megan O’Loughlin Stidman (Eric), Ellen O’Loughlin; his brother-in-laws Joseph Miera O’Loughlin, James O’Loughlin (Demetria) and John Patrick O’Loughlin; and his nieces and nephews Joseph Edward O’Loughlin, Nicholas Irwin, Amanda Keating, John Thomas O’Loughlin, Thomas Xavier O’Loughlin, Layla O’Loughlin, David O’Loughlin, Sean O’Loughlin, Nicole Vega O’Loughlin, Benjamin O’Loughlin, Brian O’Loughlin, Nicole Amber O’Loughlin, Hailey O’Loughlin, Patrick Swann (Heather), Lauren Swann, Bailey Stidman, and Grant Stidman. He is preceded in death by his brother Dr. David Hubbert (Sunin). Mike was born in, and grew up in Chattanooga, TN. After he graduated from McCallie, he went on to graduate from University of Mississippi, and later University of Mississippi Dental School. Mike devoted his life to his dental patients in the community of Quitman, MS for 38 years. Some of his favorite hobbies included travelling throughout the world and photography; he was an avid hunter and fisherman; shooting fireworks with his nephews and enjoying Cherry ICEEs. Above all, he loved spending time with his family and friends, especially Dr. Jules Eustice, DMD (Julie) and Dr. Henry Rather, DMD (Carol). Relatives and friends are invited to attend the Memorial Mass at Mary Queen of Peace Catholic Church, 1501 W Causeway Approach, Mandeville, LA 70471 on Thursday, October 14, 2021 at 11:00 AM with visitation at the church on Thursday, beginning at 10:30 AM. Interment will follow the services in St. Lazarus of Bethany Memorial Garden, Covington, LA. For those unable to attend services in person, services will be live streamed at https://www.facebook.com/Grace-Funeral-Home-101509211506228/?modal=admin_todo_tour. In lieu of flowers, memorial contributions in memory of Mike may be made to Mary Queen of Peace Catholic Church or Catholic Relief Services. Donations may be either mailed to 1501 W Causeway Approach, Mandeville, LA 70471 or can be made at ¬Give Online (maryqueenofpeace.org) OR https://www.crs.org/.
See more See Less