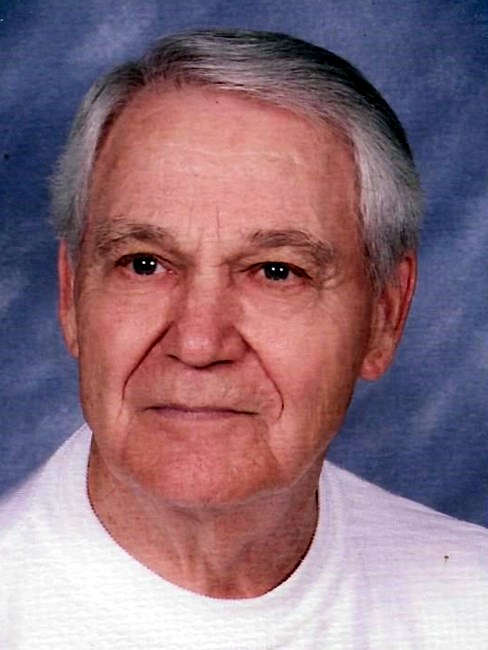 William Donald Dew, 93, of Kanawha City, passed away September 16, 2022 in Hubbard Hospice House. Bill was born October 31, 1928 in Hernshaw to the late William and Daisy A. Williams Dew. In addition to his parents, Bill was preceded in death by his wife, Retha Diane Dew; sisters, Margaret McComas, Macy Clark, Annabel Titlow, Wanda Posthelwait, and Mildred Knapp; brothers, James H. Dew, and John W. Dew. Bill was a former member of the Window Glass Cutters of America, and Local Teamster Union 175. He retired in 1990 from the Boilermakers Local 667. Bill was a member of Saint Christopher Church, where he sang in the choir. He was a former member of the Church of the Good Shepherd, Kanawha City. After retirement, Bill and Diane enjoyed Ball Room Dancing. They belonged to several Dance Clubs, took several Caribbean Cruises, travelled to California, and to Niagara Falls. Bill was also a jack of all trades. He was always working on his rental properties. When asked what his hobby was, he would reply “working”. Bill loved his family, especially his grandson, Christopher, spending years together. Left to cherish his memory are children, William L. Dew, Stephen L. Dew, and Lorraine Dew; grandchildren, Robert L. Dew, Elizabeth Dew, Catherine Dew, and Christopher Dew. Bill’s request was to be cremated and inurned beside his wife at Tyler Mountain Memory Gardens, Cross Lanes. Celebration of life will be held at Saint Christopher Episcopal Church, Charleston on Oct 15 2022 at 3:00pm. In lieu of flowers the family asks that donations be made to Saint Christopher Episcopal Church, Charleston. Tyler Mountain Funeral Home, 5233 Rocky Fork Road, Cross Lanes is in charge of arrangements.
See more See Less

In Memory Of William Donald Dew