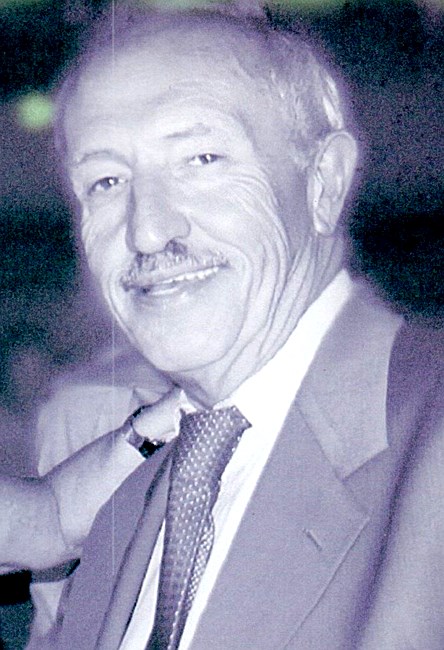 John Palencsar passed away unexpectedly at home on Monday, January 25. He was 71 years old. He is survived by his wife Deborah, daughter Lauren Dillon (Michael), son Stephen and grandchildren Evelyn Dillon, Grayson Dillon and Casey Palencsar. He was predeceased by his parents Nancy and John Palencsar. John was born on August 14, 1949 in the Bronx. He attended High School at Mount Saint Michael Academy and college at the University of Dayton and Iona College. John married Deborah Jones in 1970. John and Deborah left the Bronx and settled in Croton on Hudson, New York where they raised their two children. John loved Croton but he always held the Bronx close to his heart. His closests friends were Bronx born and like John many of them put down roots in Croton. John began his career as an English teacher at Cardinal Spellman High School in the Bronx. He went on to pursue a career in Financial Planning. First, working at Metropolitan Life where he was frequently recognized for his abilities and accomplishments. John later worked for Guardian Insurance and opened his own Croton based office, Innovative Planning. John enjoyed a close personal relationship with his clients and counted many of them as friends. John loved nothing more than his family and played an active role in the lives of his children. He was a regular at school functions, athletic events and everything else his children pursued. He enjoyed coaching and held the role of the Croton Little League President for several years. As John’s children grew older, he returned to his love of teaching, earning his Master's and Doctorate in History. He was an Adjunct History Professor at Western Connecticut University, the University at Albany, and most recently SUNY New Paltz. John was described as a “rockstar” professor who was admired and respected by students and colleagues alike. John’s passion for History was matched only by his passion for life and love of his grandchildren. "Pop" was adored by them and as he was for his own children, a constant presence in their life. John will be remembered as a loyal friend, devoted husband, loving father and grandfather. In lieu of flowers, Memorial Contributions in John's name should be made to: St Judes Children's Research Hospital. www.stjude.org
See more See Less

In Memory Of John L. Palencsar