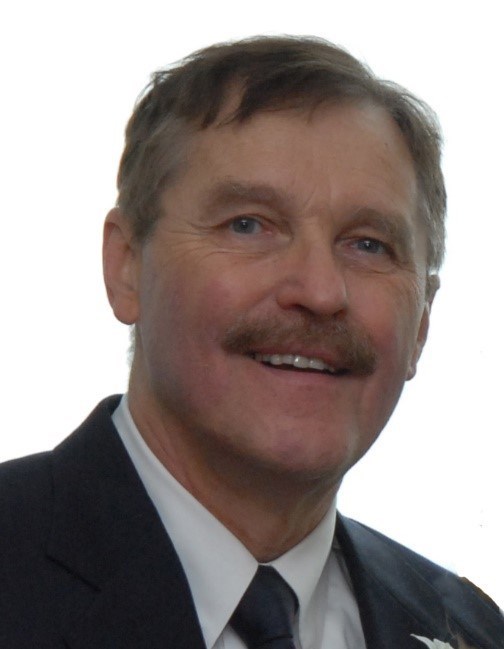 Kenneth C. Laudon passed away on December 26, 2019 at his home in Croton-on-Hudson, New York. He was 75 years old. Ken was a renaissance man, who achieved so much in so many different aspects of life. Ken was a Professor of Information Systems at New York University’s Stern School of Business. He held a B.A. in Economics from Stanford University and a Ph.D from Columbia University. He authored dozens of books dealing with information systems, organizations, and society, including Computers and Bureaucratic Reform; Communications Technology and Democratic Participation; and Dossier Society: Value Choices in the Design of National Information Systems In addition, he wrote over 35 articles and book chapters concerned with the organizational, social and management impacts of information systems. He also was a researcher and consultant to the Office of Technology Assessment (United States Congress), the Office of the President, several executive branch agencies, the Senate Judiciary Committee, and the House Committee on Government Operations and testified as an expert before the United States Congress on several occasions. Ken was primarily known for his path-breaking work in privacy, and the role that information technology plays in corporate strategy and management. Ken Laudon’s Dossier Society was one of the first book-length treatments of the difficulties of preserving privacy in an environment of large-scale, national information systems in both the private and public sectors. His widely cited paper, Markets and Privacy, is still considered a 'classic' article describing a market-based view of privacy where individuals own their personal information and can sell this information to bidders in a marketplace. Ken's article Data Quality and Due Process identified errors in the FBI's National Criminal History and Automated Warrant systems, and described the impact of these errors on criminal justice and judicial decision-making. Ken was also well known for his college and graduate level textbooks Management Information Systems: Managing the Digital Firm 16th edition (Ken Laudon and Jane Laudon, Pearson) is today the most widely adopted MIS textbook in the world. It has been translated into fifteen languages. Ken's E-commerce. Business. Technology. Society 15th edition (Ken Laudon and Carol Guercio Traver, Pearson) is today the most widely adopted e-commerce textbook in the world. It has been translated into six languages, and has a global edition as well. Ken founded one of the first “edtech” firms, Azimuth Interactive, Inc., in 1994, creating interactive software for firms such as McGraw-Hill and Pearson, and later providing digital media services for a wide variety of higher educational publishers. Ken also played a significant role in the re-development of downtown Peekskill, NY, purchasing and gut-renovating two notable 19th century buildings on North Division Street in the heart of Peekskill’s artist district. In his “free time,” Ken was an avid boat-builder and sailor, first building from plans a beautiful 50 ft ketch known as Red Cloud that cruised the Northeast and competed in the Marion Bermuda race on 3 occasions. Thereafter, Ken built a Santa Cruz 52 known as Magic, and successfully competed in numerous races, including the Block Island Race, the Vineyard Race, as well as five Newport-Bermuda Races. Kenneth C. Laudon is survived by Jane Price Laudon, his wife of 49 years, two daughters (Erica Laudon Corwin and Elisabeth Laudon), his son-in-law John Culbertson Corwin, and two grandchildren, Andrew Culbertson Corwin and Morgan Walden Corwin.
See more See Less

In Memory Of Kenneth C. Laudon