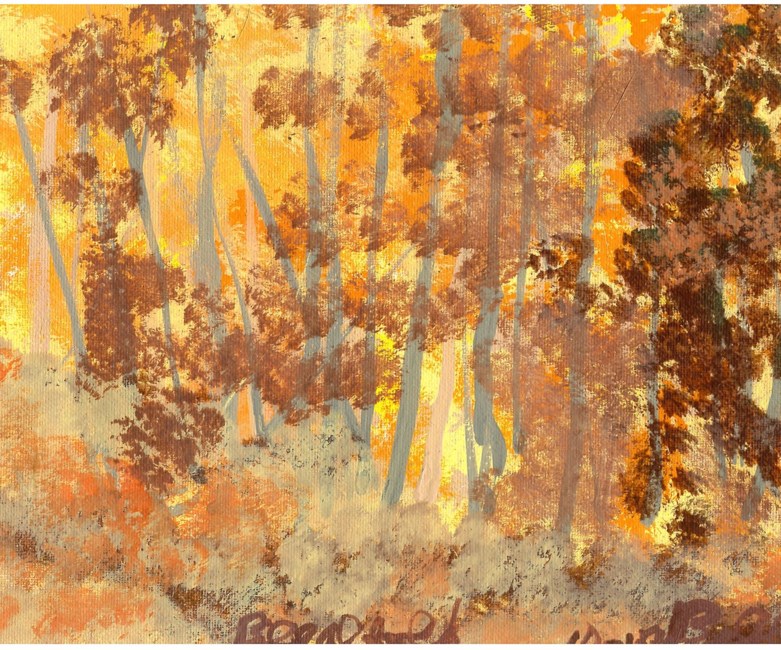 It is with heavy hearts, yet great tidings of joy that we share the passing of our beloved Uncle Bill. William F. Albold was released from his earthly bonds of suffering Saturday, January 14, 2023. He was born to William L. and Erna A. (Glawe) on December 16, 1939 in Chicago, Illinois and lived out more than half his life in Crystal Lake, Illinois. William was confirmed as a member of Immanuel Lutheran Church, Crystal Lake and his faith remained strong throughout his life. He played clarinet in the Crystal Lake High School Marching Band. After high school, among other jobs, Bill was employed as an inspector for Oak Manufacturing, a Crystal Lake manufacturer of radio electronics. Bill, who suffered with epilepsy and sequelae from a stroke, was a Special Olympian, a cause that remained dear to his heart. He acquired a natural talent for painting, likely from his Uncle August Freitag, a master painter. He especially enjoyed painting nature scenes. Stamp and coin-collecting were also hobbies. Bill liked engaging in conversation, often around politics and religion, and often regarding the Catholic Church. Until his needs exceeded family’s abilities, he was doted on and lovingly cared for by his mother in their home. From there, he was cared for as a long-time resident of Salem Village Nursing Home in Joliet, Illinois. Bill was preceded in death, by his parents, William L. and Erna A. Albold and brother, David J., as well as his beloved Aunt Margaret C. Albold and Uncle Walter “Wally” Albold. He is survived by his nephews, Jarrett (Nicole) and Chad (Tasha), and their children, Vincent, Marissa, Isabella, Blake, and Cade as well as his Minnesota Albold family. In lieu of flowers, donations in his honor may be made to Special Olympics. Visitation will be from 11am to 1pm on Tuesday, January 24 at Querhammer & Flagg Funeral Home, 500 W. Terra Cotta Ave., Crystal Lake. The service will be at 1pm at the funeral home with interment at McHenry County Memorial Park to follow.
See more See Less

In Memory Of William F. Albold