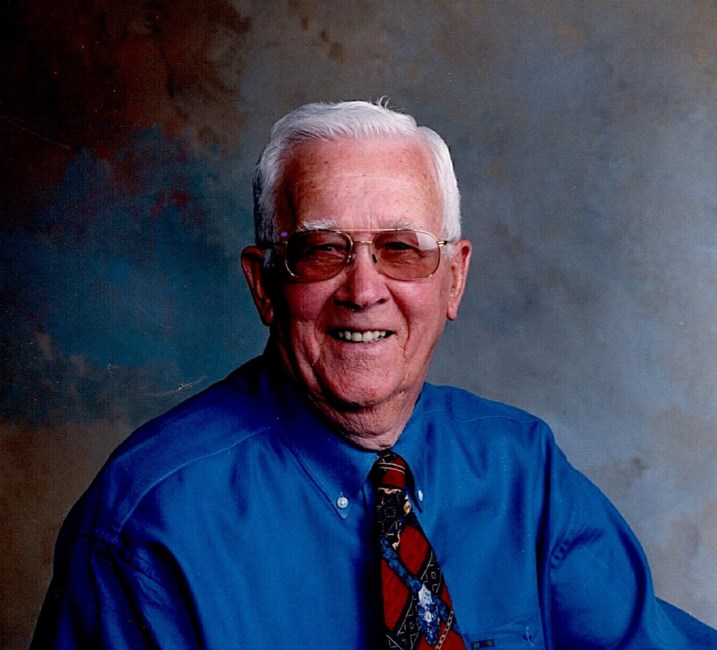 Funeral services for Henry Hardie Cornett, 99, of Cullman, Alabama will be Saturday, August 6, 2022, at Mt. Zion Methodist Church with the Reverend Wally Armstrong officiating. Visitation will be 12:30-2:30 at Mt. Zion Methodist Church with the celebration of life service beginning at 2:30. Mr. Cornett passed away Tuesday, August 2, 2022. He was born May 31st, 1923, in Cullman County to James Monroe and Vola Cornett. Mr. Cornett was a World War II veteran serving in the Army Air Force. He was an Assistant Engineer and tail gunner on a B-24, and had completed 11 missions, five over the main islands of Japan when V.J. Day came. He participated in the bombing and sinking of the Yamato, the last of the Japanese super battleships. His flight crew was credited with a direct hit on the Yamato. He was a Staff Sergeant and was based in Okinawa. He joined the Army Air Force October 1942. When he left the service, he farmed for a year, and then began teaching Veterans-On-The-Job-Farming at Fairview High School. He then transferred to Auburn University in agriculture. He taught math and agri-business at Cullman Middle School. He taught driver education, business law, math and science at Hanceville High School. He was a realtor for 30 years and cattle farmer most of his life. Mr. Cornett was preceded in death by his wife, Lillie Doris Walton Cornett, his sister, Elouise Huffstutler, and brother, Jack Cornett. Survivors include two sons, James Walton (Sarah) Cornett and Dr. John Hardie (Robin) Cornett; a daughter, Cindy Lu (Lynn) Calhoun; five grandchildren, Evan Marie Cornett Hill, Laura Lynn (Clay) Taber, Joshua Thomas (Tasha) Calhoun, Lillie Walton Cornett and Anna Foret Cornett; three great-grandchildren, Thea Jayde Calhoun, Oliver Thomas Calhoun and Henry Calhoun Taber; two sisters, Faye Glover, Dorothea Waters; one brother, Ronnie (Nancy) Cornett and a host of nieces and nephews. In lieu of flowers the family requests donations be made to Mt. Zion United Methodist Church.
See more See Less

In Memory Of Henry "Hardie" Cornett