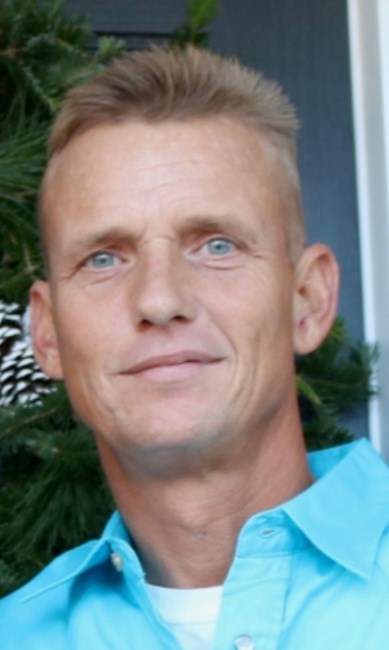 Stanley Eugene Finnen, age 49, of Cullman, Alabama passed away on Friday, July 29, 2022. He was born in Chattanooga, TN on July 8, 1973. He was preceded in death by his father Ronald Eugene Finnen. He is survived by his mother, Jackie Painter; his dad, Steve Painter of Cullman; his brothers: Ronnie (Terri) Finnen of Cullman, Terry Tillery of West Blocton, Jason (Wendy) Painter of Hayden; his sister, Candi (Brandon) Johnson of Gardendale: his five sons: Garrett (Courtney) Finnen of Kimberly, Auston Finnen (13), Kaleb Finnen (10), Ayden Finnen (9), Jakob Finnen (6) of Pell City. Stanley is survived and will be miss by a host of aunts, uncles, nieces, and one great nephew. Moss Service Funeral Home directing. Fond memories and expressions of sympathy may be shared at www.mossservicefh.com for the Finnen family.
See more See Less

In Memory Of Stanley Eugene Finnen