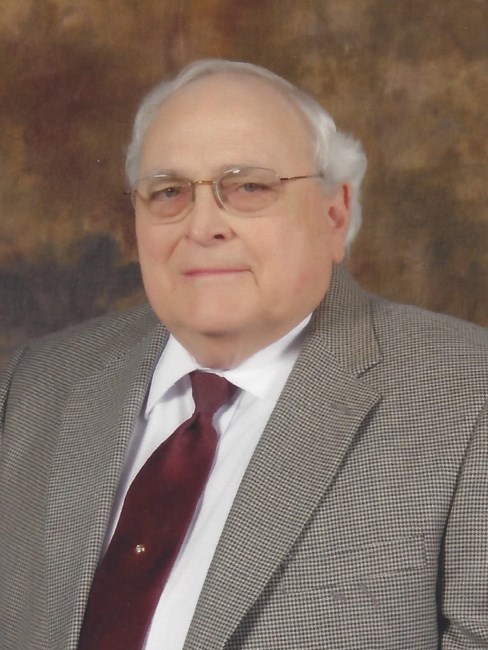 Virgil B. Fowler, Jr., 81, of Cullman, died March 6, 2019. He was born July 4, 1937, to Virgil Beauregard Fowler and Sara Elizabeth Harn of Cullman. He is survived by his loving wife, Dorothy Stansell Fowler of Cullman, children Jason (Jana) Fowler of Cullman, Sandre (Paul) McNeal of Cullman, Sara (Rick) Getsay of Nashville and Virgil Paul Fowler of Eureka Springs, AR, and grandchildren Benjamin McNeal, Stephen McNeal, Shannon McNeal, Will Fowler, Henry Getsay, and Charlie Getsay, sisters Carole Hutchison, Joyce Dunn and Gayla Cavanaugh, and a host of extended family and friends including the Fisher and Herring families. He was preceded in death by his parents and his stepmother, Alice Knapp Fowler. Married 56 years and having lived a full life, Virgil enjoyed many hobbies and activities. He was a Boy Scout leader and a member of The Order of the Arrow. He raced with the boys of Hueytown, enjoyed CB and shortwave radio, was an announcer for local radio station WKUL, was competitive in tennis and table tennis, and was a long-serving Rotarian. Virgil loved Cullman and was an active member in the Friends of Frankweiler organization and the Cullman Historical Society. Having solidified his faith at a young age at Camp Sumatanga, he enjoyed studying theology and teaching comparative denominations. Having been raised in his father’s business – insurance, Virgil continued the tradition throughout his lifetime at Virgil B. Fowler Real Estate & Insurance Agency in Cullman. He was proud to have served as Sergeant in the Army National Guard and was a member of the American Legion. Locally he volunteered with the Sheriff’s Department as a deputy reserve. Husband, Daddy, Granddaddy, son, brother and friend – Virgil was loved and will be missed. Visitation will be at Moss Service on Friday, March 8, 2019 from 5:00 to 8:00 pm. The Christian service will be 10:00 am on Saturday, March 9, 2019 at St. Paul’s Lutheran Church, Pastors John Bussman and Christopher Clark officiating, with internment immediately following at the Cullman City Cemetery. Donations can be made in his memory to the American Cancer Society, Camp Sumatanga, or St. Paul's Lutheran School. The family wishes to thank his many care givers including doctors Guru Sonpavde, Molly DeShazo, Silvio Papapietro, William Peinhardt, Adam Harrison and Nicholas Braswell.
See more See Less

In Memory Of Virgil B. Fowler Jr.