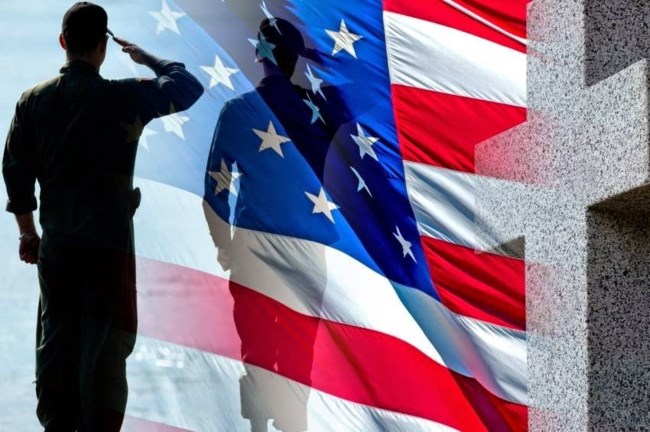 Samuel R. Aitken, age 75 of Culpeper, Virginia, passed away May 4,2017 at his residence. He was born February 25, 1942 in Babylon, New York. He is preceded in death by his parents George Robert Aitken and Olive Pearsall Aitken and his brother David Michael Aitken. Sam grew up in Port Washington New York where he enjoyed sailing. He attended Georgetown University and New York University where he not only gained an education but also numerous entertaining stories to share. In 1967 he became a member of the United States Army, where he served as a Spec 5 in the Engineering Corp, in Vietnam from 1967-1968. He moved to Culpeper, Virginia in 1970 as assistant to the President of Hagan Industries. In 1983, Sam and Pat helped found The Hospice of the Rapidan, which now has expanded to Hospice of the Piedmont. In 1984, he began a career in Real Estate, which eventually led him to his passion for helping people as Executive Director of Culpeper Community Development Corporation. Here he spent many years assisting our communities homeless and less fortunate in helping to provide shelter and affordable housing to the Culpeper area. Sam was a member of the Precious Blood Catholic Church, where he served on their building committee. He was a member and current president of Dawn Lions Club where he was instrumental in obtaining the SPOT machine, that assists in preschool sight evaluations. He was a life time member of the VFW and enjoyed serving on the VFW Honor Guard for years. He eventually retired in 2012 and spent his time enjoying, going to his grandson’s baseball games and building his ship models. He is survived by his wife of 51 years Patricia M. Aitken, daughters Laura Quarantillo and husband Robert of Leesburg, Kacey Jenkins and husband Marshall of Culpeper, a special grandson Erich Robert Jenkins; sister Kathleen Gundersen and husband Jon of Louisville, KY, sister-in-law Pamela Prokop of Port Washington, New York and a number of nieces and nephews. A time of visitation will be held at the Clore-English Funeral Home, Thursday May 11,2017 from 6:00 PM until 8:00 PM. The celebration of the Mass of Christian Burial will be held at Precious Blood Catholic Church, 114 East Edmondson Street, May 12, 2017, 11AM, burial to follow at the Culpeper National Cemetery. In lieu of flowers memorial contributions can be made to Camp Fantastic- C/O Special Love (attn: Judy Martin) 117 Youth Development Ct. Winchester, VA 22601, www.speciallove.org/donate. Condolences may be given at clore-english.com. Arrangements have been entrusted to Clore-English Funeral Home, 11190 James Monroe Highway, Culpeper, VA 22701.

In Memory Of Samuel Robert Aitken