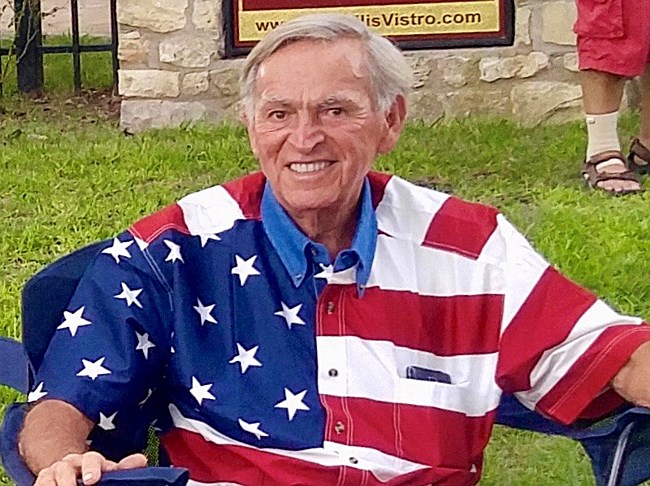 Thomas Sylvanus Underwood was born on August 13, 1941 in Lubbock, Texas. He was the second child of Lillian Baker Underwood and Thomas Sylvanus Underwood. His father predeceased his birth by 6 months. Tom was an optimist, an entrepreneur and an achiever. He played basketball for the University of Texas, owned and operated sportfishing boats in the Florida panhandle, operated home furnishing stores, advertising businesses, newspapers and home building companies. He developed real estate in the Florida panhandle and central Virginia. In addition to his parents, he is preceded in death by his son Christopher Lewis Underwood. He is survived by his wife, Sally Headley Underwood, and his three sons, Thomas and his wife Rebecca, Jason and his wife Martha, and Stuart and his wife Michelle. Additional survivors include nine Underwood grandchildren: Grace, Peyton, Matthew, Sophia, Grant, George, Laurel, Geneva, and Elizabeth.
See more See Less

In Memory Of Thomas Sylvanus Underwood

All services are private